Ireland weather forecast for the weekend from Met Éireann 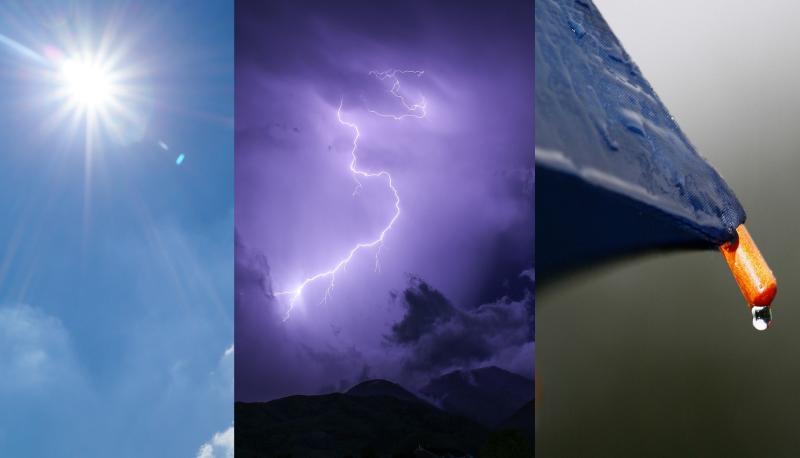 Ireland weather forecast for the weekend from Met Éireann

It's looking like our weather will remain unsettled over the weekend, according to Met Éireann.

Friday will be a wet day in northern parts with rain developing in the morning. The south will be drier with just a few outbreaks of rain. Highest temperatures of 16 or 17 degrees. Rather windy again with ongoing fresh southwest winds.

Friday night will be very wet with persistent and heavy rain for a time. Winds will be light to moderate inland, southerly first and later westerly. Along south and east coasts it will be breezy for a time with fresh to strong southerlies. Lowest temperatures of 10 to 14 degrees.

On Saturday morning, it looks as though heavy rain from overnight will give way to bright or sunny spells and showers. Highest temperatures 15 to 18 degrees in moderate west to northwest winds.

The showers will become confined to Atlantic coasts overnight on Saturday. Lowest temperatures of 8 to 10 degrees in moderate westerly breezes but strong at times on Atlantic coasts.

Sunday will be a fresh and cool day with sunny spells and scattered showers. Some of the showers will be heavy, especially in the northwest. Highest temperatures just 14 to 17 degrees with moderate to fresh west to northwest winds.

Early next week looks largely dry and bright with some rain possible on Tuesday. Temperatures around normal.