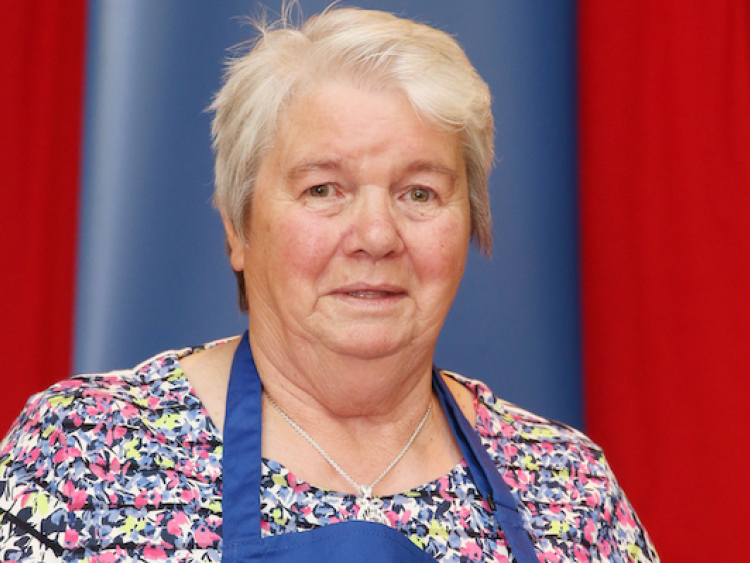 Offaly woman Anne Downey is through to the National Brown Bread Baking Competition semi-finals at the National Ploughing Championships.

Anne Downey from Birr, who reached the final of the competition in 2017, was one of the quarter-finalists of the National Brown Bread Baking Competition, sponsored by Aldi and in association with the NPA and ICA, which was held at An Grianán, Co. Louth on July 18.

She will now compete in the semi-finals which will take place in the Aldi marquee at the National Ploughing Championships on September 17 and 18.

Two people will be chosen from each day and will go on to compete in the final of the competition on September 19.

The winner will see their winning brown bread on sale in Aldi stores across the country for a minimum of six months, and will win a share of the profits, guaranteed to be at least €15,000!