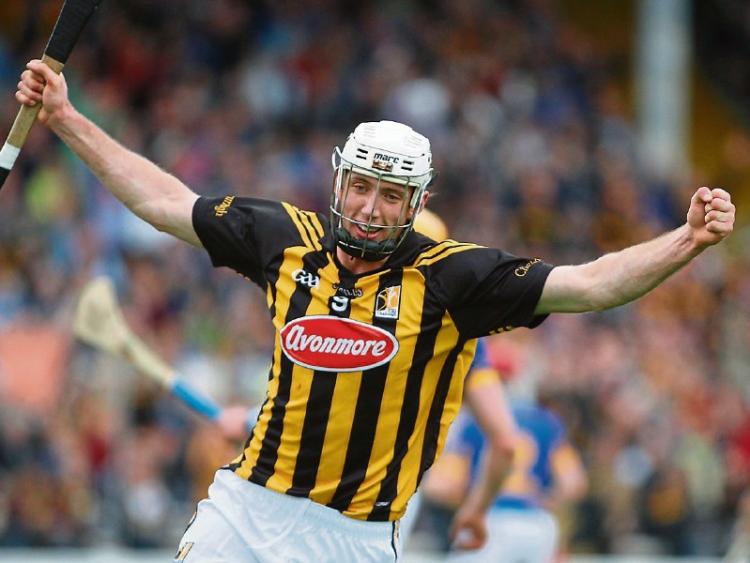 Offaly hurling supporters and the wider hurling community around the country have been reacting to the announcement of Michael Fennelly as the Offaly senior hurling manager.

The county board announced that eight-time All-Ireland winner Fennelly was the recommendation of their selection committee and that he would take up the role on a two-year term.

There has been a largely positive reaction to the appointment given the Ballyhale's man education in sports performance and leadership.

In 2012 Laois struggled to find a manager and Cheddar took the reins after being on the committee searching for a manager.

In 2020 Laois will have Eddie Brennan as senior manager and Derek McGrath coaching their minor team.

Can often be critical of our board. But that is a fantastic appointment given Michael's credentials in the game and his S and C qualifications. Will bring a real professionalism to the squad and hopefully bring on the youth in a positive environment. Best of luck and well done. https://t.co/pwrxps9VF6

Fennelly a Very positive appointment and Great to see. Hopefully he can Rise Offaly up the Ranks Again. A Real Winner pic.twitter.com/M3YzdJ0lAP

What a brilliant appointment. I hope he gets the full support of every hurling club, and the Co. Board in Òffaly. It's time everyone gets behind and gives him all the help we can. https://t.co/Jkaa2jCL9J

Brilliant coup to get someone of Michael Fennelly's stature to take the reins. He deserves to be wished the very best of luck and to get the support of the everyone in the county.

Michael Fennelly, better prospect than the job he is about to take in Offaly