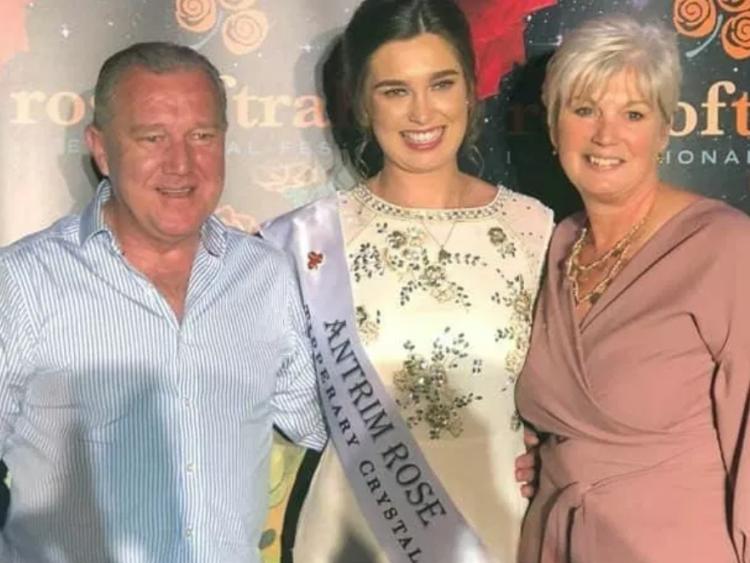 One Rose of Tralee contestant has revealed her wish to sing a duet with Offaly golfer Shane Lowry.

No, we're not joking!

She said: "Christy Moore is my main man and I'm a fan of My Little Honda 50."

"When Shane Lowry won the Open and the video went up of him singing it in the pub, it was the best thing I've ever seen," the schoolteacher added.

"I'd love to meet him and do a duet. We'll do a duet," she remarked on RTE television.

Shane Lowry became a viral hit with the song when he was filmed singing it in a Dublin pub in the wake of his British Open victory at Royal Portrush.

So, is the duet on the cards?