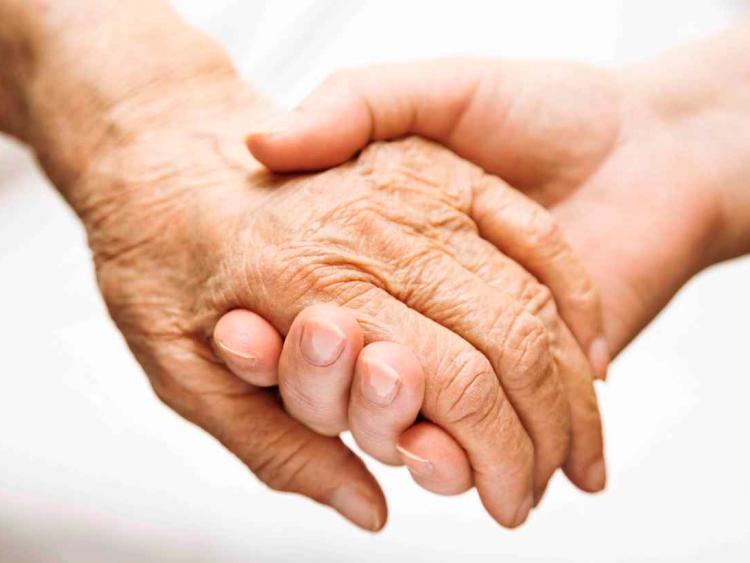 Search on for Offaly's carer of the year

Family Carers Ireland are calling on friends, family members and health professionals to nominate family carers for 2019’s Carer of the Year awards.

The deadline for nominations is September 26, 2019. The ‘Carer of the Year’ awards recognise carers nationwide who sacrifice so much to caring for their loved ones.

Family Carers Ireland need help to identify dedicated carers in Offaly. They are asking those who know a carer that they believe should be recognised for their work in caring for loved ones, to please make a nomination. There are two categories of awards, Carer of the Year and four Young Carer of the Year who represent Dublin, Ulster/Connacht, Leinster and Munster.

The ‘Carer of the Year’ awards will take place in November at the Westin Hotel in Dublin hosted by broadcasters, and patrons of the charity, Mary Kennedy and Marty Whelan.

Last year's ‘Carers of the Year’ will be in attendance, including Brenda O’Connell Barry, the 2018 Carer of the  Year from Charleville. She cares for her son Fionn (4) who has NACC1, a rare genetic mutational condition.

Making a nomination is simple. Fill in the nomination form online, giving as much detail as possible as to why the carer should be considered for an award. Nomination forms are available online at www.familycarers.ie or from Family Carers Ireland resource centres.