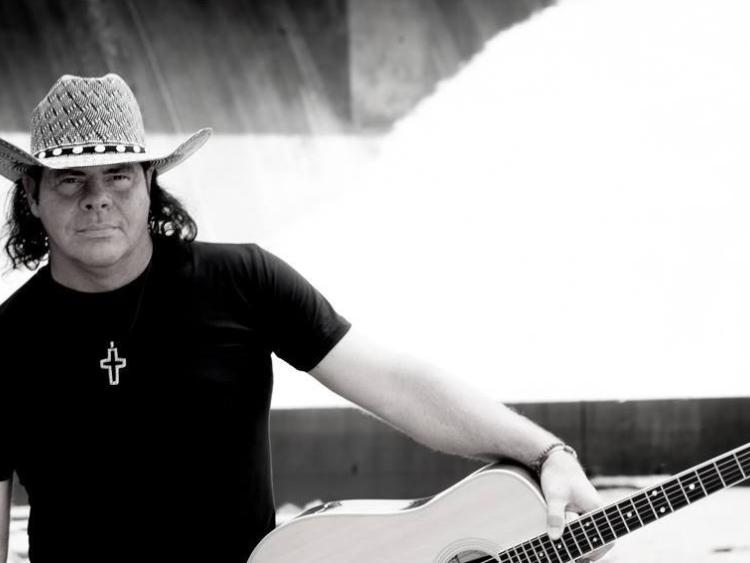 He's often hailed as somewhat of a hidden gem of Irish songwriting, perhaps more well known in his second home of Nashville than on Irish soil, but Offaly native Pete Kennedy will be planning on changing that perception when he joins Texan singer/songwriter Jeff Clayborn as special guest on his Good Bar Attender Tour in October.

"I'm delighted to be hitting the road with Jeff, I can't wait for showtime to come around. It's gonna be fun," shared the man from the village of Clareen.

The man who once toured the UK with Neil Sedaka continued, "Jeff is such an earthy, real-life kinda songwriter, and he's that kinda person, too. So in as much as his songs are a blast to listen to, the man himself is the same to be around, both on-stage and off. So yeah, I'm pretty sure these shows are gonna be pretty cool. Jeff has just released his new album, Good Bar Attender, and I think that title gives you an indication of why Texans like him get along so well with us Irish folk. We all tend to have our priorities as straight as we like our whiskey!"

Clayborn, labelled 'the real deal' by Nashville Entertainment Weekly, and credited with 'putting story-telling back into country music' by his producer, Grammy-winning Chuck Ebert, is a hard to mistake Texan, all the way from his almost trademark low-brimmed hat to his Rod Patrick endorsed cowboy boots. And indeed, those boots help him carry the confident southern swagger of a man whose single Caddy In The Campground became a Top Ten Independent Country Radio hit, while the track Last Ones To Leave has repeated a similar feat internationally. But as Kennedy confirmed, Clayborn's swagger is matched by equal amounts of Texan charm.

"Jeff has that Texan way of being so nice all the time, that when you see the swagger and the honky-tonk come out when he performs, it almost catches you by surprise for a minute. But the brilliant thing about the man is that both aspects of him, that mannerly, completely respectful off-stage Jeff, and the full-on, here's-how-it's-gonna-be on-stage Jeff, they're both completely real, absolutely authentic. And that's what comes across in his songs as well. I think Irish audiences, and the folk over in the UK too, they're gonna love him."

But Pete won't be the only special guest joining Jeff on his Irish dates, as he revealed: "Yeah, that's right, also keeping us company for Jeff's time in Ireland will be a young lady called Shannen Carroll, who won the Cowboys and Heroes Festival's Search For A Country Star in 2018. Shannen is from Meath and she's very much influenced by artists like Carrie Underwood and the Dixie Chicks, so I think she's gonna bring something very cool to these dates with Jeff, too."

Jeff Clayborn's new album, Good Bar Attender, is OUT NOW. Among the songs featured are the title-track, 'I Reckon', the Top 10 Independent Country Radio single 'Caddy In The Campground', and the international hit 'Last Ones To Leave.' His Irish and UK tour - with support from Pete Kennedy and Shannen Carroll - begins in October with full details of dates and venues to be announced soon.