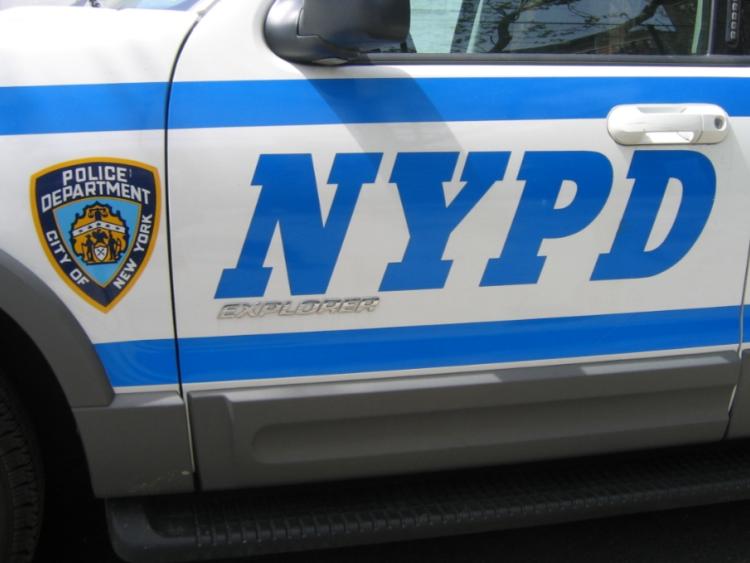 A man from the Midlands has died in New York.

The 22-year-old was found unconscious and unresponsive outside a building on Gates Avenue in Brooklyn by NYPD officers responding to a 911 call.

The man, who is believed to be from Longford, was later pronounced dead at a nearby hospital.

The NYPD said it appears the death was accidental and it's understood the man may have fallen from a building.

He is believed to have spent the summer studying in Canada before travelling to New York.

The Department of Foreign Affairs is providing consular assistance to the man's family.