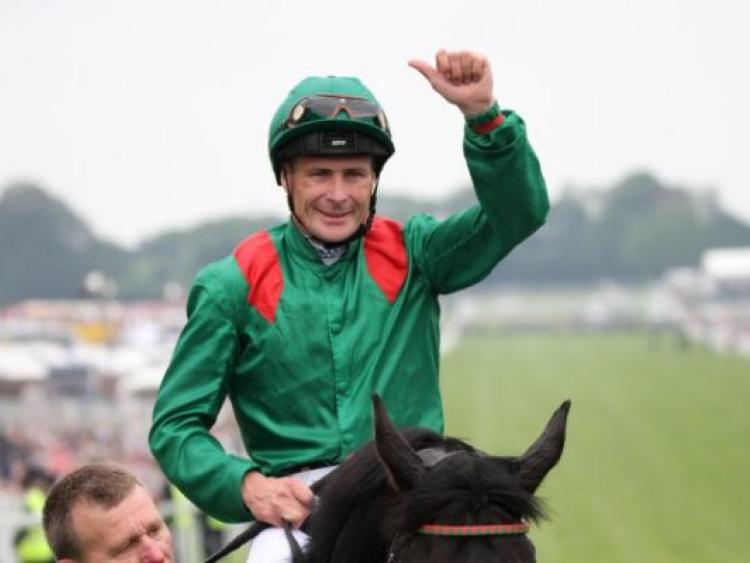 Well wishes have been flooding in from all over the world after Rhode jockey Pat Smullen revealed he has suffered a fresh health setback and must undergo further chemotherapy.

Pat was diagnosed with pancreatic cancer last year and subsequently retired from the saddles. The father of three underwent a number of surgeries and had been recovering well.

He revealed earlier this week that he had suffered a fresh setback and that he would not be able to contest a charity race in his honour aimed at raising money for cancer awareness and research. The race will take place on September 15 at the Curragh.

ITV Racing led tributes on Thursday with presenter Ed Chamberlain wishing him well live on air during the channel's coverage of the York Ebor festival.

Tributes continued to come through on social media on Thursday and Friday:

Awful news about Pat Smullen, just when things were really looking up for him. Hopefully it's not too serious, and he recovers quickly. The man doesn't deserve this ❤

This news must be so tough to take for @patsmullen after his inspired recovery. But he has long shown that he was forged in steel and it will help him to know that everyone in racing on both sides of the Irish Sea will be willing him on to overcome this latest cruel setback. https://t.co/s7sXWx7x4p

#Racing #Patsmullen has done more than enough for irishRacing over his career. Take the irish champions day off . disappointing but your health is top priority . another day

Sorry to read this Pat Smullen, keep fighting, stay strong, look forward to seeing you at the races soon.

Such sad news - @patjsmullen, my thoughts and prayers are with you and yours

Theres only one Pat Smullen. Absolutely gutting for him