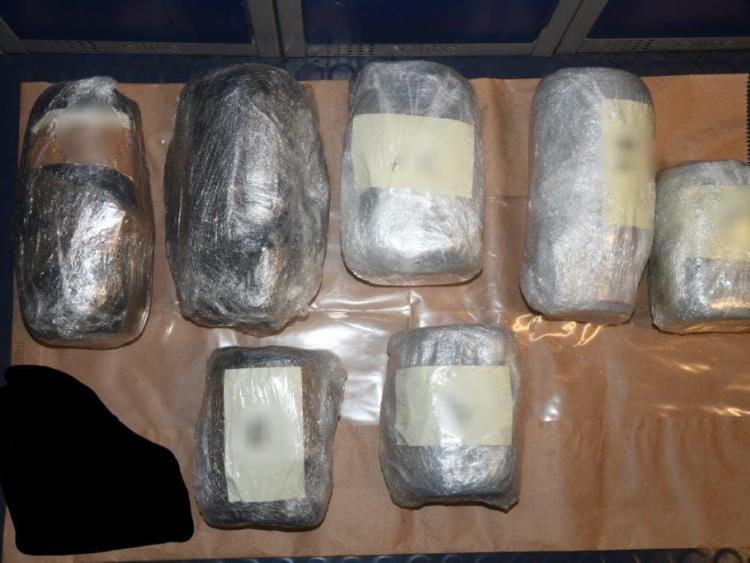 Public tip-off leads to huge drugs seizure at Of

€11,000 worth of drugs have been seized at a factory in Offaly, gardaí have confirmed to the Offaly Express.

Gardaí, acting on a tip-off from a member of the public, carried out a search at a factory in the Birr area on Wednesday morning, August 21.

Cannabis with an estimated value of €11,000 was seized at the premises.

A man in his 40s was arrested under Section 2 of the Drug Trafficking Act 1996.

He was later charged in relation to this incident and has since appeared before the courts.