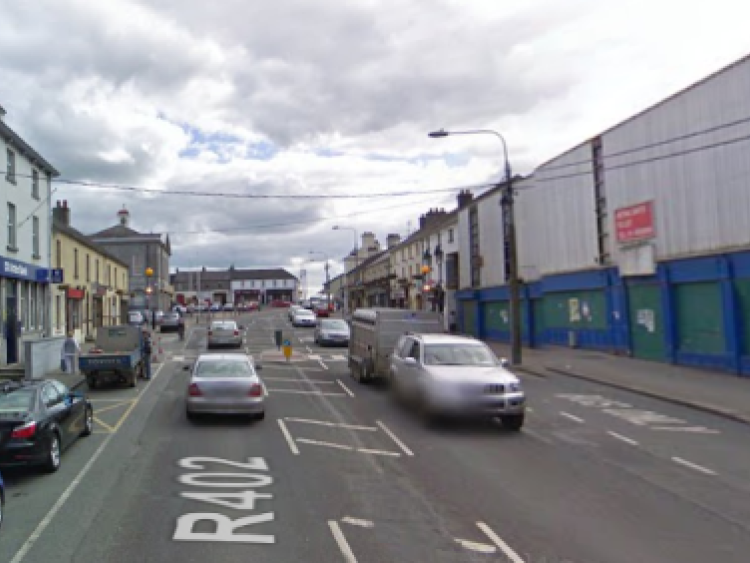 Edenderry has the highest number of empty business premises in the entire country, new research has found.

Offaly’s commercial vacancy rate increased by 0.3 percentage points (pp) to 15.5% in the second quarter of 2019 according to the latest GeoView Commercial Vacancy Rates Report published by GeoDirectory today.

More worrying is Edenderry's commercial vacancy rate of 28.8%, the highest in the country, and almost double that of Birr (15.8%).

The report, prepared by EY-DKM Economic Advisory Services founded that the national commercial vacancy rate has risen to 13.3% in Q2 2019, an increase of 0.2 percentage points (pp) on Q2 2018.

Worryingly, 18 counties recorded an increase in vacancy rates in Q2 2019, while 15 counties had higher rates than the national average of 13.3%. The largest percentage point increase in commercial vacancies occurred in Leitrim and Roscommon, rising by 1.1pp and 0.9pp respectively. Laois recorded the highest decrease, with the vacancy rate falling by 0.9pp.

Through the analysis of NACE codes, the report finds that 11.6% of commercial properties in Offaly are involved in the accommodation and food services sector.

The west coast of Ireland is heavily reliant on the Accommodation and Food services sector. 23.8% of commercial units in Kerry are classified as being involved in the Accommodation and Food services sector, the highest in the country. West coast counties Clare (20.5%), Donegal (19.2%), Leitrim (18.2%) and Mayo (17.6%) all recorded high concentrations of commercial units in this sector.

Commenting on the report, Dara Keogh, CEO, GeoDirectory, said, “The latest GeoView Commercial Vacancy Rates Report shows that the east-west divide in commercial activity is widening and not closing. The five Connacht counties recorded vacancy rates considerably higher than the national average, with increases in every county except Galway. 18 counties in Ireland recorded an increase in commercial vacancy rates, as economic activity is increasingly centred around the Greater Dublin Area.”

Annette Hughes, Director, EY-DKM Economic Advisory said, “Our analysis shows that almost 50% of all commercial units in the country are located in Leinster, with just over 20% located in the provinces of Connacht and Ulster combined. This is worrying, considering that most of these counties have also recorded higher than average commercial vacancy rates. With a high proportion of counties on the west coast relying on the accommodation and food services sector, commercial activity in these counties could be vulnerable to the impact of Brexit, particularly as a result of currency volatility and reduced tourism.”