Offaly forecaster gives his outlook for the weekend ahead 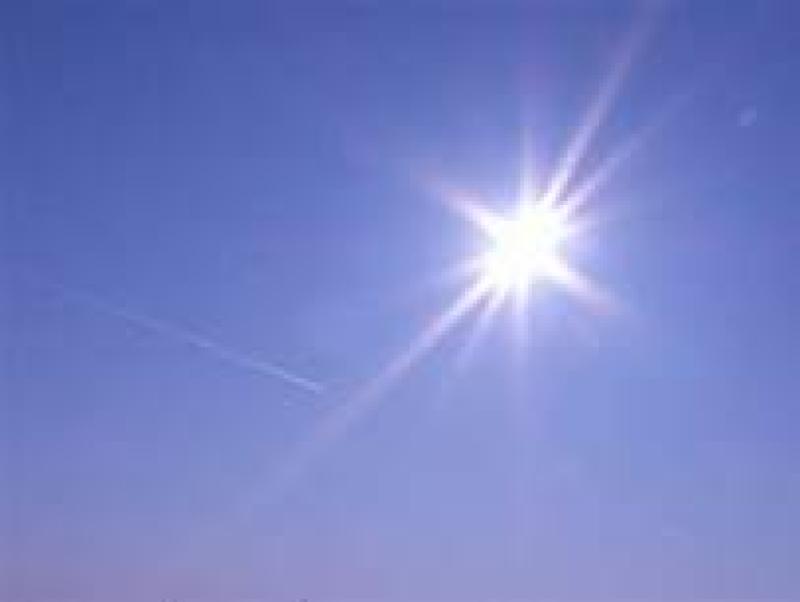 Offaly forecaster gives his outlook for the weekend ahead

Conditions over the coming days are expected to improve considerably, with the most noticeable feature being the return of some rather warm, or even hot days across parts of the country.

That's according to Offaly-based meteorologist Cathal Nolan from the Midland Weather Channel.

"The reason for the improvements is the development of a high-pressure system to our southwest, a northerly shift in the jet stream and the feeding in of some very warm air from the Iberian peninsula," he explained.

"Temperatures should begin to increase day-on-day starting from Thursday, with temperatures by Sunday reaching as high as 25 or possibly 26 degrees Celsius across parts of the southeast of the country."

"Rainfall should be considerably less than of late, with most areas experiencing a dry and bright Friday. More in the way of cloud about on Saturday as a weak weather front tries to spoil conditions across the midlands, west and southwest. But drier and sunnier again on Sunday with the highest temps across the southeast of the country."

"Early indications suggest that next week will continue to be rather settled with warm temperatures reaching into the mid-twenties for a time at least."