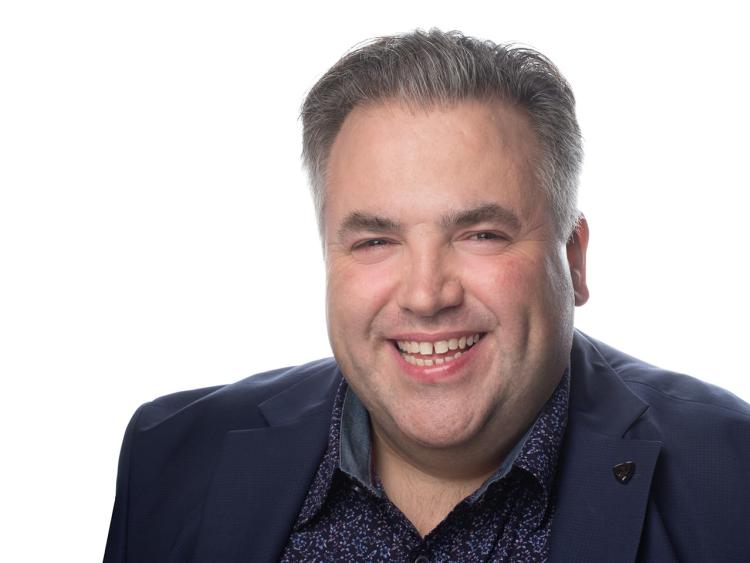 Glor Tire star John Molloy is one of the stars lined up for the Country Jamboree in Cloghan on next Sunday, August 25.

The popular midlands man has always been a firm favourite of country music fans, but his stint on the TG4 show earlier this year took Molloy's reputation to a whole new level gaining him fans in every town and village where dancers take to the floor.

The jovial singer is as well known for his easy-going personality which always seems to have a smile at the ready for one and all, as for the voice that has made hits out of his takes on songs such as Don't Tell Me What To Do, Sing Me Back Home, and Carrickfergus. And John is looking forward to possibly treating fans in Cloghan to some of those tunes on Sunday next.

"Absolutely, I'm delighted to be taking part in the Country Jamboree out in Cloghan. I know a lot of people out in that part of the world, and you couldn't meet nicer, so you couldn't. If there's one thing that you could say there's as passionate about as their GAA, then maybe it's their music and knowing how to enjoy themselves. So I think the idea of the jamboree as a fundraiser for St. Rynagh's is going to provide a brilliant day's fun for everyone. I know I plan on enjoying myself anyway."

John continued, "The folks in the Blue Ridge Country band will be backing all the artists who perform on the day, so it'll be great to have a chance to sing with them behind me, and I'm sure the rest of the line-up are looking forward to that opportunity as well."

"And speaking of the rest of the line-up, I'm delighted to see that a good friend of mine, a fabulous new young singer called Bianca, will be part of the Jamboree as well. I think Bianca has everything it takes to become a huge name on the country scene if that's something she ever wants to do. So fans on Sunday might be catching a glimpse of one of the stars of the future, too. You got the tip-off here first!"

The Country Jamboree takes place this coming Sunday, August 25, in Cloghan Sportsfield, running from 2pm to 6pm (gates open at 1.30pm). Joining John, Bianca, and the Blue Ridge Country band will be country legend T.R. Dallas, Rock-On Paddy, Colin Kenny, and Deirdre Kane. Admission is just €15, there will be a marquee, a dancefloor (featuring a jiving competition!), and food service (B.Y.O.B.). Under-12s free when accompanied by a parent or guardian.