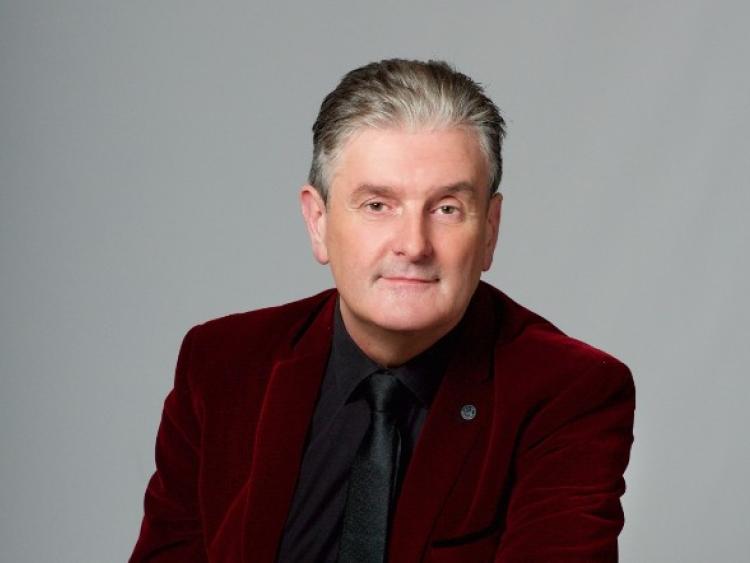 John Hogan, one of the all-time greats of Irish country music, will be on hand to help another giant of the genre, Shawn Cuddy, celebrate 30 years in the music business next month.

The midlands men have long been stalwarts of the country scene, entertaining fans not just here at home in Ireland, but in the U.K. and further afield as well. And on September 8 in the Tullamore Court Hotel, the duo will again take to the same stage for what has all the ingredients of a stellar night's music.

Although born in Kilbeggan in Westmeath, Hogan is most often considered an Offalyman, having lived in Croghan for over thirty years. Since his 1987 recording of Brown Eyes topped the Irish country charts, Hogan's songs have been a fixture on country radio, including many of his own compositions such as My Feelings For You and Turn Back The Years.

For Shawn Cuddy, a night celebrating his career would have felt like it was missing something if there weren't a few tunes from the man known affectionately as the Prince of Irish country music.

"Myself and John go way back," confirmed Cuddy, adding with a grin, "further than we like to remember sometimes! But in all seriousness, John is an artist for whom I have the height of admiration and respect. We've both seen a lot of changes in the music world over the years, some good and some bad, to be sure. But one of the things we can always say about each other is that we've remained the same through it all."