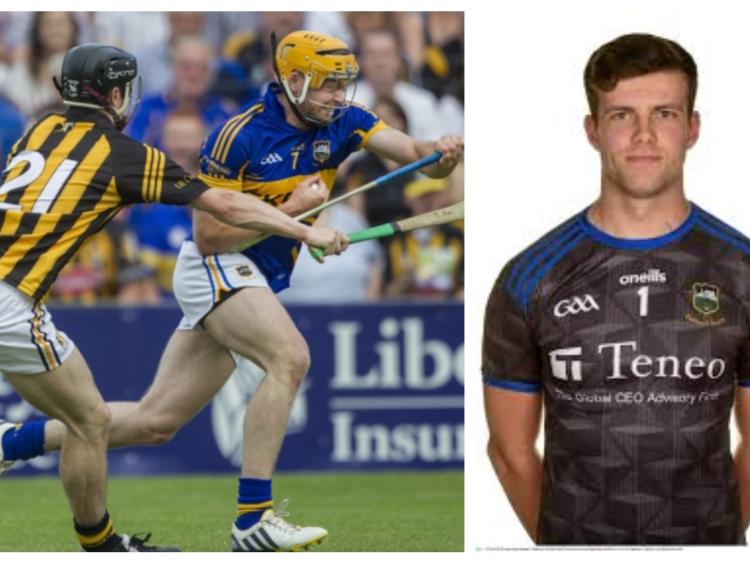 St. Brendan's Community School in Birr moved from Leaving Cert to All-Ireland final celebrations at the weekend as one of their former students claimed All-Ireland hurling final success with Tipperary.

The Offaly school said on Sunday that it extended its congratulations to past pupil Brian Hogan on his "great victory" for the Premier county in Croke Park.

Hogan started between the sticks for Tipperary in the senior showpiece and managed to keep a clean sheet as his team ran out 3-25 to 0-20 winners at HQ.

He was called into action on a number of occasions as Kilkenny desperately sought goals having fallen three behind early in the second half.

The sending off of Richie Hogan in the first half proved crucial as Tipperary capitalised to easily account for the weary Cats.