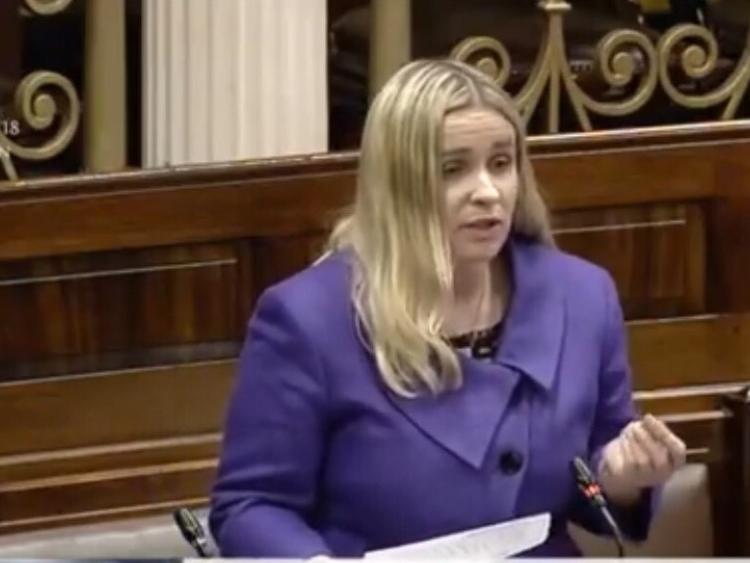 Independent TD Carol Nolan has confirmed that the Midlands region has now been included in the European Commission’s Platform for Coal Regions in Transition.

Deputy Nolan was speaking after she asked the Minister for Communications, Climate Action and Environment, Richard Bruton, the status of obtaining funding from the EU platform, after having also pursued the matter with the Minister for Business, Heather Humphries, on the floor of the Dáil in May of this year.

“I have been pursuing this matter for some time now with a number of Ministers after it became clear to me that the government’s approach to accessing the widest possible range of EU supports was somewhat lacking in urgency and follow-through," Deputy Nolan remarked.

"I had put it to both the Minister for Communications and the Minister for Business that significantly more needed to be done, especially given that the entire purpose of the Regions in Transitions Platform was to assist areas like our own Midland counties who have suffered with the loss of jobs in Bord na Mona for instance."

"Minister Bruton has now confirmed to me that at the most recent meeting of the Platform, on 15-16 July, the European Commission announced that the Midlands region has now been included in the Platform. The formal confirmation is expected shortly."

"As I understand it from the Minister, membership of the Platform enables the Midlands region to avail of the support of a dedicated Country Team, comprised of Commission experts, to assist with the development of strategies and projects for the region, focusing in particular on the employment challenges faced by workers affected by decarbonisation."

"The Team will also assist in identifying appropriate EU funding opportunities for the Midlands. The meetings of the Platform also enable the exchange of knowledge and ideas between carbon-intensive regions."

"While no new EU funds have been set up under this initiative, the European Parliament has proposed a €5 billion budget line in the Multi-Annual Financial Framework (MFF) 2021-2027 currently being negotiated to support the just transition," she added.

"I will continue to pursue this matter to ensure that counties like Offaly and Laois will have immediate access to the funds that become available, particularly in light of the increasing threats to employment that we have seen very recently at Bord na Mona,” concluded Deputy Nolan.