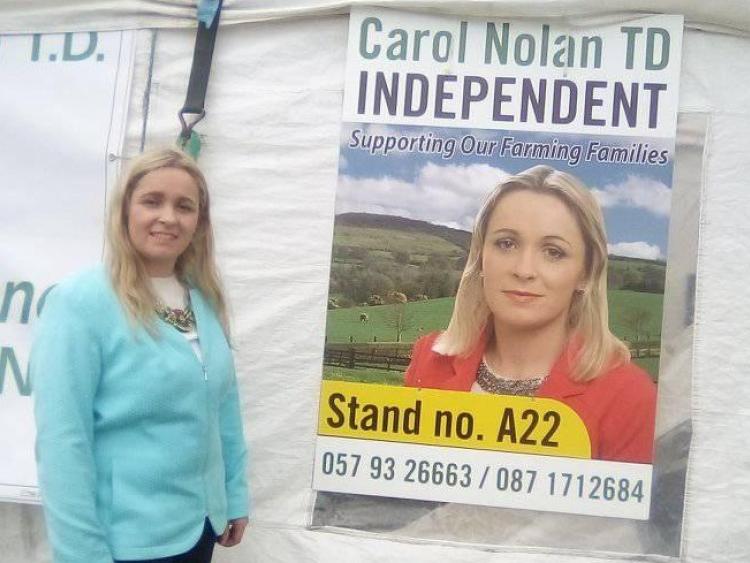 Deputy Nolan was speaking as the event, another resounding success for Offaly and the region which did not disappoint the tens of thousands of visitors who flocked to the magnificent Butterfield Estate:

“The Tullamore Show has proven, yet again, why it remains the premier agricultural show at Irish and European level," Deputy Nolan said.

"Each year it manages to combine world-class livestock skill and the best in farm machinery with a genuinely family-friendly and welcoming atmosphere. This year was no exception."

"All of the hard work and dedication that goes on behind the scenes paid off on the day."

"I was also delighted to have had the opportunity to speak with so many of our farming families and to listen once again, to the concerns that remain a huge part of their lives."

"Many of those pressing issues were put to the Minister when he attended. He now needs to act on them in order to ensure the survival of our world-class agricultural heritage."

"The rain may have stayed away from Tullamore, but the storm clouds are gathering for Irish farmers and they cannot be left defenceless by their own government,” concluded Deputy Nolan.