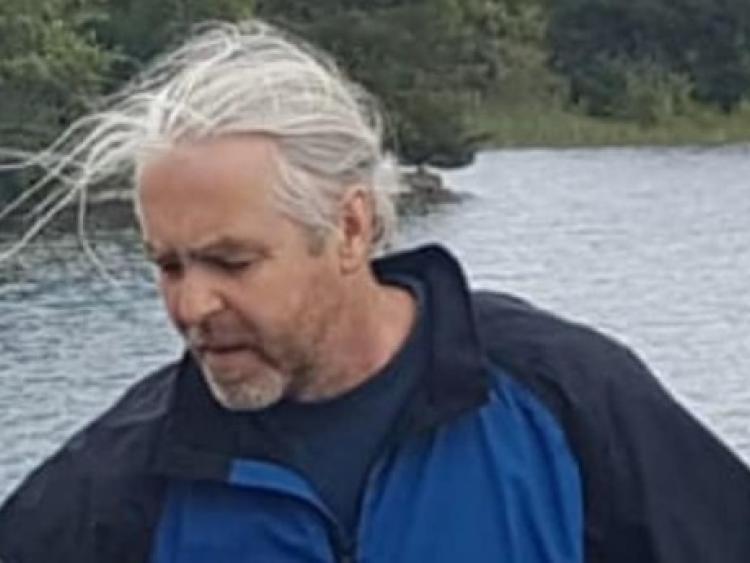 Shock and sadness as body of missing man is found i

There has been widespread shock and sadness in Tullamore after the discovery of a body in the canal in the town on Sunday morning, August 11.

Gardaí discovered the body of a man in his 50s near Clontarf Bridge, Convent Road, Tullamore, at 11am on Sunday.

Gardaí are treating it as a tragic accident, they confirmed to the Offaly Express.

The discovery comes after a public appeal to find missing man Martin Wallace who was last seen in the early hours of Saturday morning after leaving the town centre.

Martin's family have confirmed that his body was recovered on Sunday following a search.

A file will be prepared for the coroner's court.

After an appeal on social media, tributes were paid to Martin.

His brother Martin said: "On behalf of the entire Wallace family we would like to thank all who helped us with our search for our brother Martin. Unfortunately, it's not good news as we recovered his body this morning [Sunday]. Thanks for your help and support at this sad time. Rest in Peace, Marty."

One tribute described Martin as "a kind soul" while others remembered him as a "gentleman."