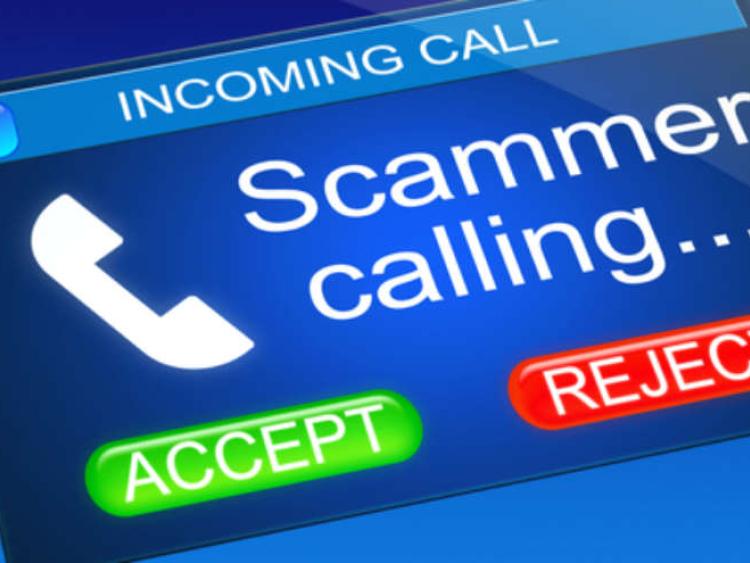 Scammers got more than they bargained for when they called a garda station instead of an unwitting member of the public on Friday afternoon.

An officer picked up the phone when it rang at Thomastown Garda Station, in Co Kilkenny on Friday as he thought he was about to help a member of the public.

The suspicious call was received at the busy garda station from a number originating from caller identity 000644246###.

According to a Garda statement: “The caller stated that he was ringing on behalf of ‘eir’ (telephone and broadband provider) and that a problem had been encountered in the recent past with an internet router in the locality.

“The caller wished to fix this issue but of course needed for the customer to log onto the ‘Google’ browser and open up a signal strength website and consent to handing over remote access to the caller in order to remedy the issue.

“The caller, was a short time later informed, that he had contacted a Garda Station and strangely enough the call was disconnected!”

Gardai added: “This is a scam. Do not engage. eir have being notified and are aware.”

Gardai from the Carlow/ Kilkenny division also posted messages warning the public of the scam.