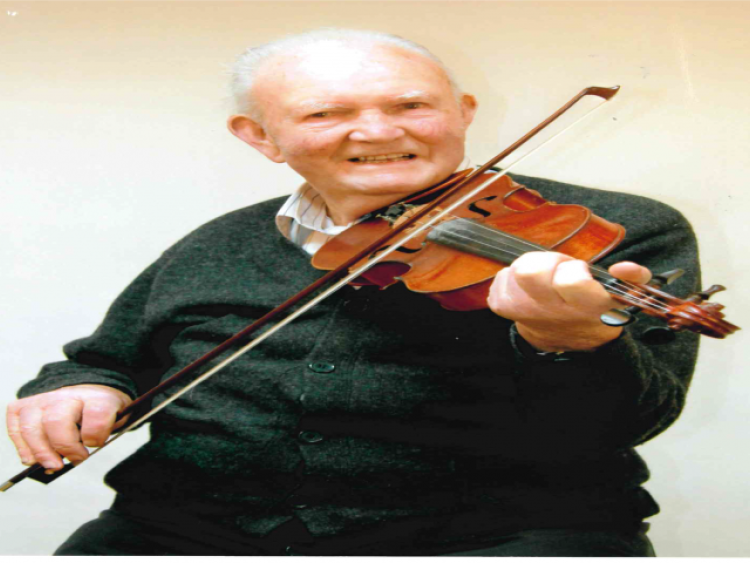 A man who turned 100 this year will be hoping his tomatoes come away with a top prize at the Tullamore Show this Sunday.

Tom Quinn from Ballinasloe has been exhibiting at horticultural shows since the 1960’s. His exhibits were in vegetables, fruit, and flowers. In his 1970’s he decided to retire from exhibiting but he continues to actively garden at his home.Tom was a judge at the Tullamore Show in 1993.

In 2009 at the age of 90, Tom decided to enter his tomatoes at the show and has been a regular competitor since then.

In February of this year Tom turned 100 years and he will be competing again this Sunday.

From Spring and throughout the summer months, he nurtures his tomatoes in preparation for the show.

READ NEXT: Latest weather forecast for the Tullamore Show