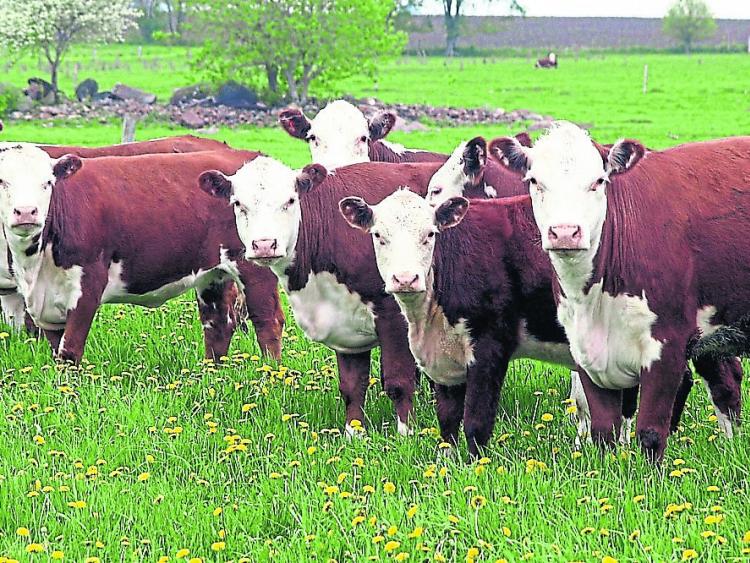 “The scale of this demonstration highlights the sheer desperation our beef farmers now find themselves in," Cllr Hackett said.

"I addressed the Beef Plan’s huge protest in Dublin last month, and we have met with members of their national executive since. We all appreciate that the current model of beef production is not economically viable and there is an urgent need to address this. Decades of advice to farmers to focus on production and output to produce commodity beef for a global market has not worked for our farmers."

"Minister Creed needs to get involved in this dispute, and he needs to do it sooner than later. He needs to open up talks with farmers and processors, and he should establish an independent review of the Irish beef sector, from production, routes to market, through to meeting specialist consumer demands."

"Recent suggestions from the Climate Change Advisory Council (CCAC) to reduce the numbers of suckler cows in the country will not solve the immediate problems facing our farmers. Simply reducing the cattle numbers, and producing beef in the same way, is unlikely to change the price in the commodity beef market," the recently elected councillor added.

"The longer term plan for beef production should see a shift away from a reliance on expensive inputs in the form of synthetic fertilisers, pesticides and imported GM grains, to a more nature friendly, pasture-based approach, using smaller native breeds, will also help to reduce emissions, but with the added benefits of improving aspects such as water quality and biodiversity. If there is going to be less, then it must be better."

"A holistic view is required for the Irish agriculture and food sector, focussing on aspects such as food security, biodiversity, and animal welfare, as well as other public goods such as clean air and water. The Government needs to take a more integrated approach to farming, one which blends extensive animal agriculture with trees, arable crops and horticulture, one which utilises diverse swards and chemical-free agriculture, and one which respects our valuable uplands, wetlands and hedgerows."

"It’s time to give this proper thought and to secure an economically viable, and environmentally friendly future for our 80,000 suckler farmers and their families. The time for tinkering around the edges to deal with this problem has long since past, and a radical overhaul of our agricultural and food policies is now needed." 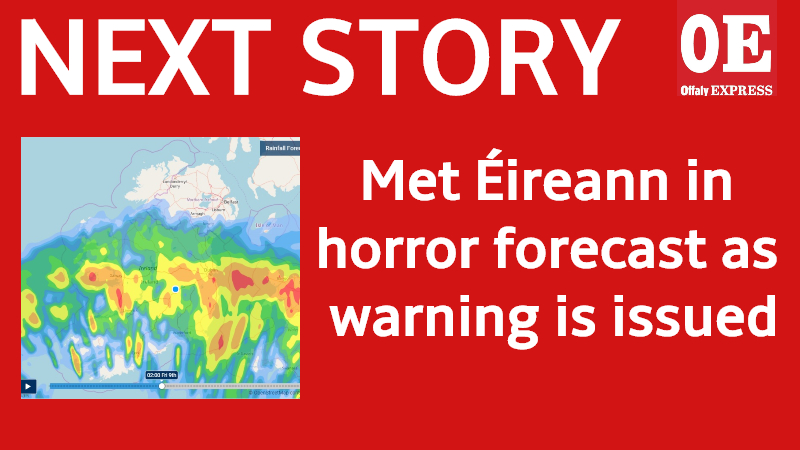