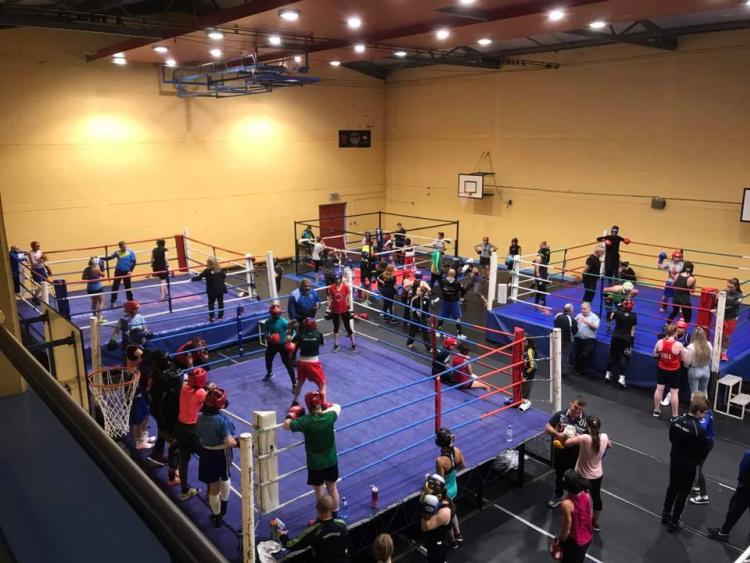 St. Brigid's Boxing Club is once again hosting an All-Female International Sparring Camp, sponsored by CommsLock, the biggest gathering of female boxers anywhere in the world outside of major competition.

The camp runs from Tuesday, August 6 to August 13, 2019, in the North Offaly town and is the brainchild of local AIBA Three Star Coach, Liam 'Morley' Brereton, the Offaly Sports Partnership Coach of the Decade.

"We are honoured to support the continued efforts of AIBA Three Star Coach Liam 'Morley' Brereton. Liam has worked tirelessly for female boxing and boxers over the years creating equality of opportunity for female boxing talent in Ireland and globally," said Graham Penrose, CEO of CommsLock.