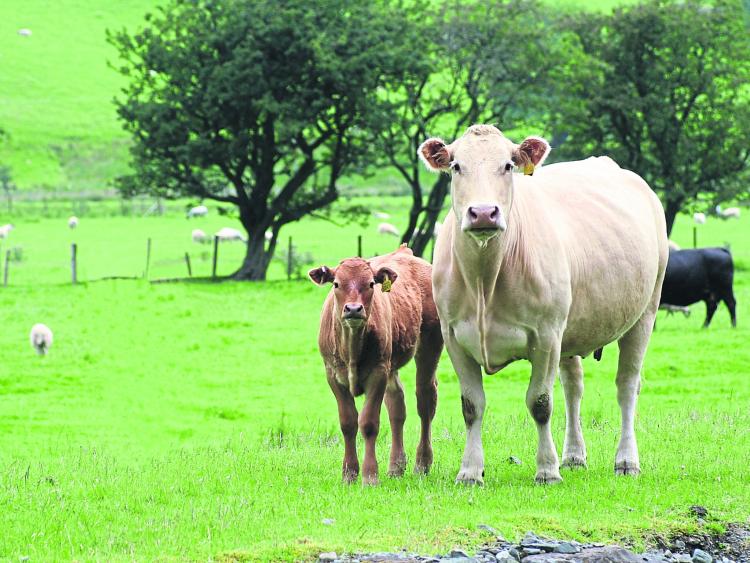 Independent TD Carol Nolan has called on the Minister for Agriculture, Michael Creed, to significantly ramp up government proposals to deal with the crisis afflicting the entire beef sector.

Deputy Nolan was speaking as the Beef Plan Movement is set to begin another week of protests at factories and suppliers in order to highlight the gravity of the threat to tens of thousands of farming families right across the state:

“While I acknowledge the difficult position that the protests are putting the factories in; we have to accept that what is happening to the beef and suckler sector in Ireland is going to have massive ramifications for every element of the sector," she said.

"Last year, after the Minister spoke at the Beef Roundtable forum, he said it was more important than ever for stakeholders to recognise their inter-dependency."

"He also urged processors to engage positively with their farmer suppliers to build the sustainability of the sector as a whole and to ensure a reasonable return for the farmers upon whom the sector relies for its development."

"Yet as things stand, farmers, and beef farmers, in particular, are seeing little to no sense that government is recognising its role in terms of that inter-dependency that the Minister spoke about," Deputy Nolan said.

"At the moment, beef farmers are being left to the whims of a factory pricing structure that is undermining their work, an international order that is flooding their markets with cheap and possible sub-standard product and finally, a government who are not defending indigenous interests against destructive EU trade deals."

"All this adds up to a mixture of inaction, ineptitude and indifference that must be countered with a more sustained and energetic response on behalf of the Irish farmer and farming families,” concluded Deputy Nolan.