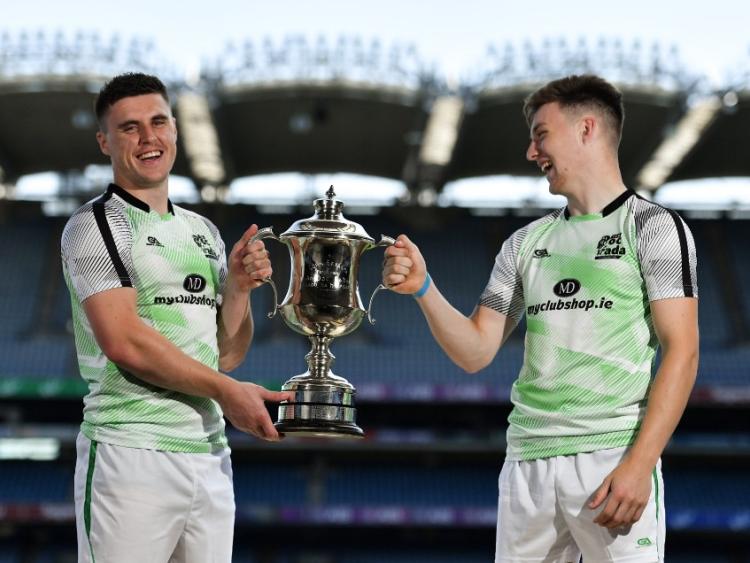 Offaly brothers Cillian and Cathal Kiely are all set to go head to head in the Cooley Mountains on Saturday in the All Ireland Poc Fada and the bookmakers have made the pair the favourites to come out on top.

The Kilcormac/Killoughey duo will battle it out with the longest hitters in the country including previous winner Brendan Cummins and Cork's Patrick Horgan.

Cillian is the defending All Ireland Champion while his brother Cathal won the Leinster title this year to qualify for the All Ireland Final. Cathal was in superb form in the Leinster Final. WATCH HIM IN ACTION HERE

Cillian is the favourite with the bookmakers at 6/4 with Cathal not far behind at 5/2. Patrick Horgan is third favourite at 6/1