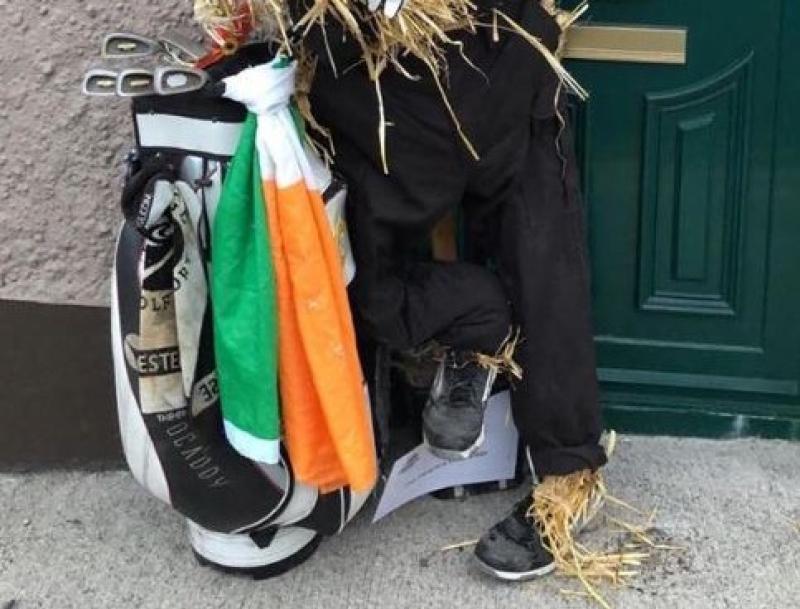 Hot on the heels of his sensational victory in The Open, his incredible homecoming in Clara and being presented to the crowd in Croke Park, Shane Lowry is make a special guest appearance in Laois all this week.... sort of.

Shane has been immortalised, for this week at least, at The Durrow Scarecrow Frestival in the county. 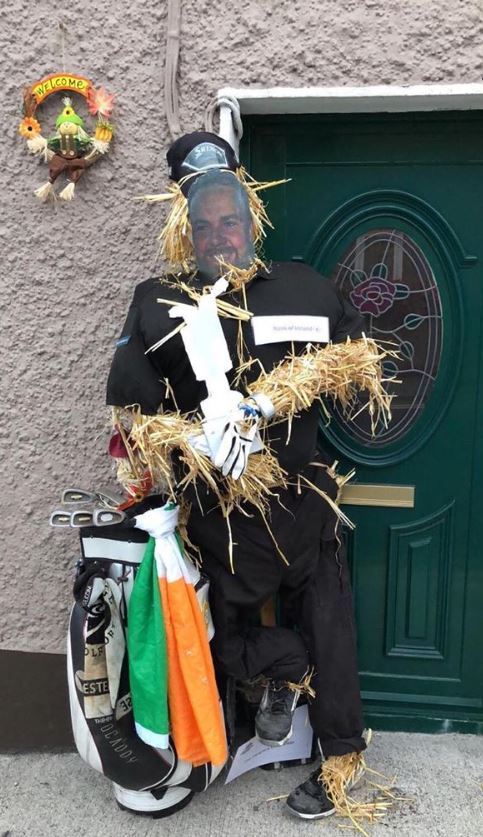 According to his wife Wendy, a Laois native, who posted the picture on Instagram, Shane has now 'made it' because he features in the annual Scarecrow Festival.

And to be fair to the scarecrow, at least he left his hat on for the all important presentation picture.

Boris Johnson, Donald Trump, Katie Taylor and a tribute to Brendan Grace are just some of the other characters on display at the Durrow Scarecrow Festival.

The festival that's outstanding in its field kicked off on Sunday, July 28 and continues every day right through the bank holiday weekend until August 5.