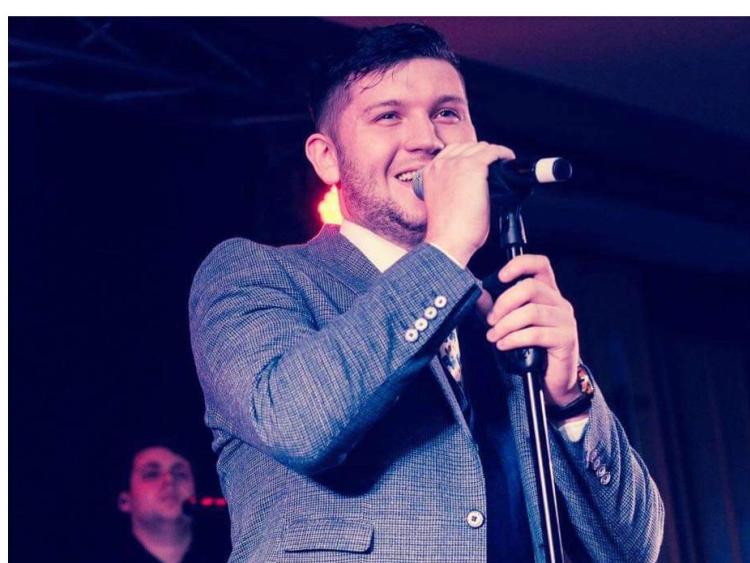 The track was just released today and continues a remarkable run of success for the young Clara man as it gives him his fourth # 1 single in a row.

And this might well be his biggest achievement to date, given the huge popularity of the Cyrus and Lil Nas X collaboration, 'Old Town Road', which even saw both stars join Billy Ray's daughter Miley Cyrus on stage during her Glastonbury set to perform the song.

Not only has it made it to the top spot on the country chart, 'In The Middle' has also climbed all the way into the Top 20 on the All-Genres chart, another remarkable achievement for Roe. Alex will be taking to the stage at the Canal Quarter Festival in Tullamore, as well as the Tullamore Show and at the National Ploughing Championships in the coming weeks, and when he does, he now has one hell of a way to introduce his new single!

Sorry about the 'achy breaky heart', Billy, but there's just something about Clara men these past couple weeks!!