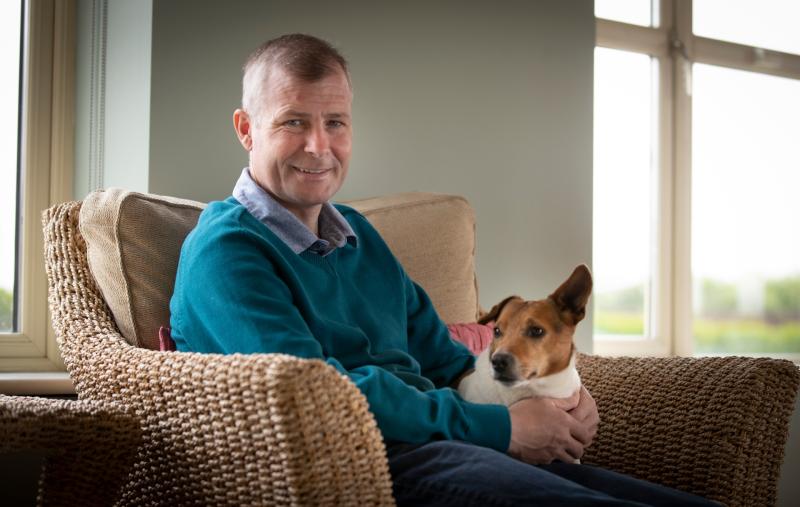 Pat Smullen will be back in the saddle for the Pat Smullen Champions Race For Cancer Trials Ireland on day two of Longines Irish Champions Weekend at the Curragh, Sunday September 15

Some of the most legendary jockeys in Ireland and Britain will get the leg up one last time for charity when 10 former champion riders line up for the Pat Smullen Champions Race For Cancer Trials Ireland on day two of the Longines Irish Champions Weekend on Sunday, September 15.

Legendary Offaly jockey Smullen was earlier this summer announced as the ambassador for Longines Irish Champions Weekend and, as well as promoting the leading Flat meeting in Ireland, the Offaly man is hoping to raise much-needed funds for Cancer Trials Ireland having himself battled pancreatic cancer following a diagnosis in March 2018.

“I think most people are aware of what I and my family went through last year and I am indebted to the brilliant people who looked after me in St Vincent’s Hospital. I want to try in some way to repay them and would dearly love the support of everybody in raising money to help fund vital cancer research, and this exciting champions race is one of a number of fundraising activities over the weekend.”

The race will be a 10-runner event run over a straight mile at the Curragh during day two of the Longines Irish Champions Weekend and Smullen, the meeting’s ambassador, will take one of the 10 rider slots and will later this week announce the other nine.

“We want to put on a real show on Longines Irish Champions Weekend at the Curragh and bring together a group of former champions that are sure to be as competitive today as they were throughout their careers,” says Smullen, himself a nine-time champion rider in Ireland.

“I’ve had a tremendous reaction from my former colleagues and they’ve all been incredibly supportive. This race may be for charity but every one of these guys was ruthlessly competitive in the saddle and I’d have my doubts that time has dimmed that ambition!”

The Pat Smullen Champions Race for Cancer Trials Ireland will be run after the Comer Group International Irish St Leger, the feature race on day two of the Longines Irish Champions Weekend, and will feature on RTÉ Television’s live coverage of the day’s racing.