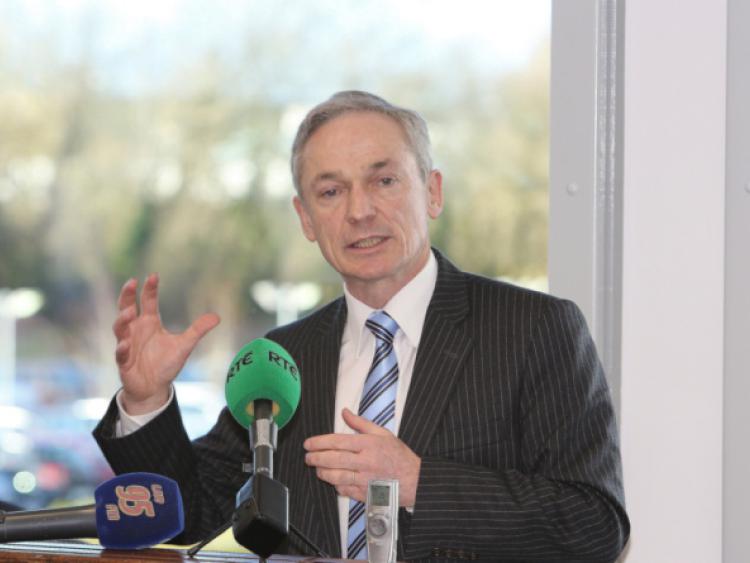 Offaly Fine Gael TD, Marcella Corcoran Kennedy, has called for the Minister for Communications, Climate Action and the Environment, Richard Bruton TD to meet with all stakeholders affected by the decision by An Bord Pleanála to refuse the application by the ESB to co-fuel the Shannonbride power station with biomass, as a matter of urgency.

“I am calling on the Minister for Communications, Climate Action and the Environment, Richard Bruton TD to meet with the ESB, Bord na Móna, the group of unions and local public representatives to discuss significant implications for workers at ESB and Bord na Móna," Deputy Corcoran-Kennedy said.

“This decision has huge implications for the workers, their families and their communities, it has all the hallmarks of a devastating blow to the West Offaly."

"I demand that this matter is resolved for the protection of the workers and their families, a solution must be found. The Government and the EU institutions have all committed to a ‘Just Transtion’ for workers and it is imperative that action is taken on this immediately."

"This will have significant implications for the wider economy and I am calling on the ESB and Bord na Móna to communicate in an open and transparent way with workers and for the situation at Mountdillon not to be repeated, where uncertainty and speculation has been allowed to reign. "

“As the Government TD, I am absolutely determined to fight tooth and nail to work towards a solution to this matter that will protect the workers, their families and to preserve this vital employment in West Offaly," Marcella added.

“It was clear that Offaly would be impacted by ESB and Bord na Móna’s decarbonisation transition, all of the state agencies must be focused on a proportionate response to the major impacts that will be felt here in Offaly," she concluded.