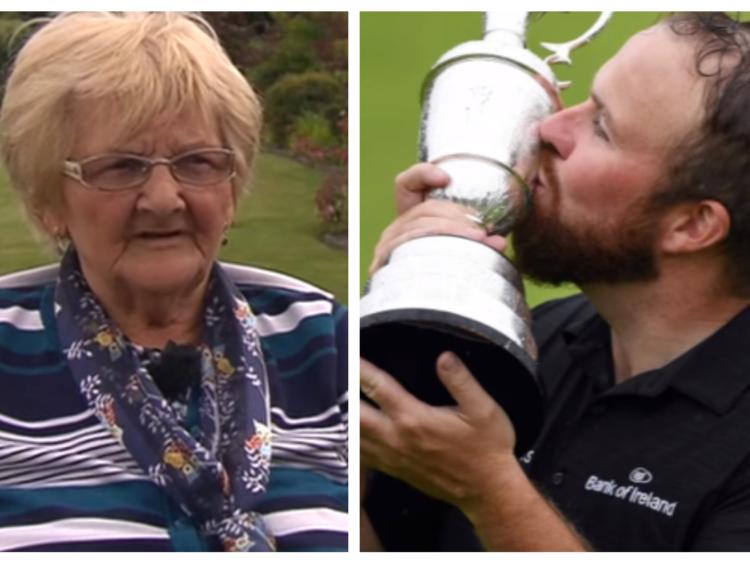 Shane Lowry's Open Championship win at the weekend almost sent his poor granny over the edge.

Emily Scanlon was interviewed on RTE on Monday as Shane celebrated in Dublin and it is TV gold. She said she happened drank a brandy since 2009, presumably since Shane's Irish Open win.

Well, the excitement from Portrush was enough to make her sink two brandies and she says they nearly killed her.

The rest of the interview is absolutely hilarious. Scroll back up to watch it in full.