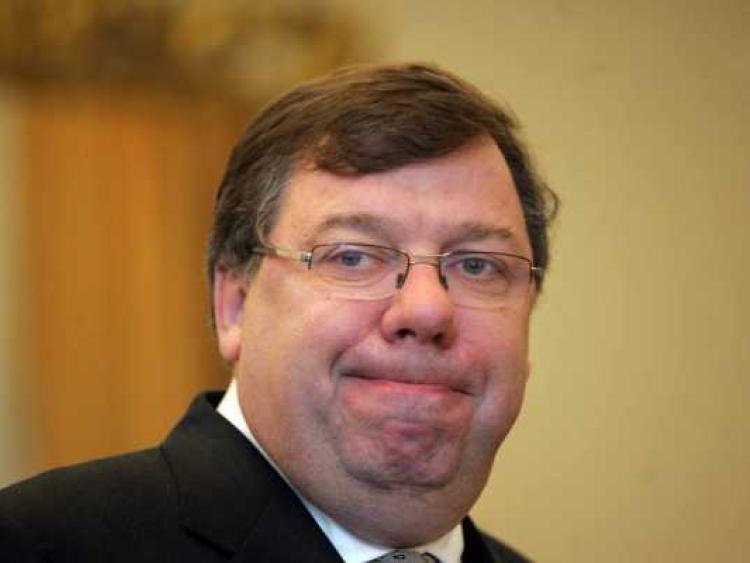 Former Taoiseach Brian Cowen is "making progress" in hospital after being admitted to intensive care on July 4.

The update comes from the Clara man's brother, current Fianna Fail TD Barry Cowen, who was speaking today on RTE Radio One.

"Brian's progress is slow, but it's progress nonetheless. There might be a long road ahead but there’s a road ahead and we’re delighted that’s the case.

He also thanked those who have sent messages of support.

"We’re greatly encouraged and most thankful for all the messages of goodwill that are flooding in from, obviously from our hometown and country, and throughout the country."

Mr Cowen was admitted to a private Dublin hospital in July 4 with a suspected bleed on the brain.

He had been suffering some I'll health in the months prior to this hospitalisation having taken ill at a golf event in Lahinch in April.

He was treated for fluid on the lung on that occasion and was admitted to hospital for a number of days.

Brian Cowen is now being supported by his family in his most recent health battle but Barry Cowen was upbeat on radio on Monday as he hailed he fellow Clara man Shane Lowry's Open Championship win at the weekend.

Brian Cowen is an avid golf follower and was the Taoiseach and led tributes when Lowry sensationally claimed the Irish Open as an amateur back in 2009.