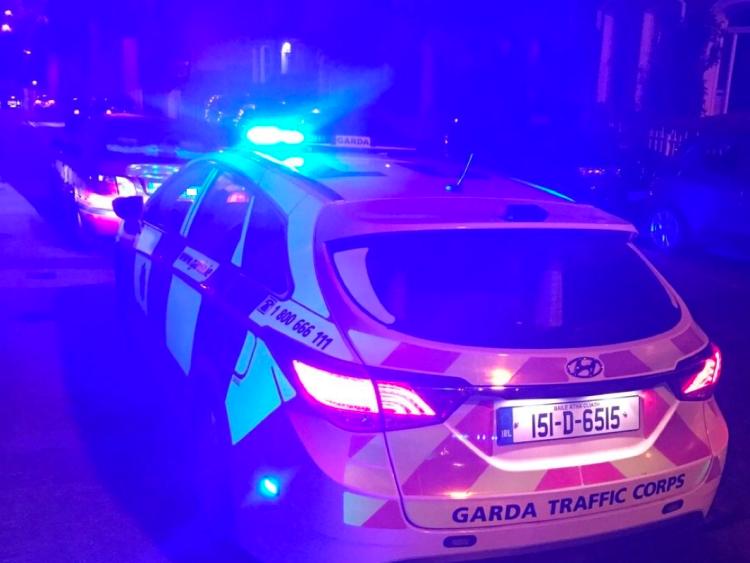 Truck crashes into house during Garda chase in the Midlands

Gardaí at Portlaoise are appealing for witnesses and the public assistance following an incident at Tullamoy, Stradbally, Co Laois on Sunday night, July 21.

The incident happened shortly after 11pm when Gardai attempted to stop a stolen truck towing a trailer with a mini digger in the area after the Windy Gap, Stradbally near Luggacurran on the N80.

The truck driver abandoned the stolen truck and fled in 06 KE Toyota which was travelling in convoy with the truck. This car was later found abandoned in a field nearby.

When the occupants abandoned the truck they allowed it to roll unaccompanied through a fence where it collided with a house causing substantial structural damage but no injuries to the occupants.

The truck was stolen from a building site in Portlaoise between 10pm and 11pm on Sunday.

Gardaí are appealing for witnesses or anyone with information to contact them at Portlaoise Garda Station on 057 8674100.