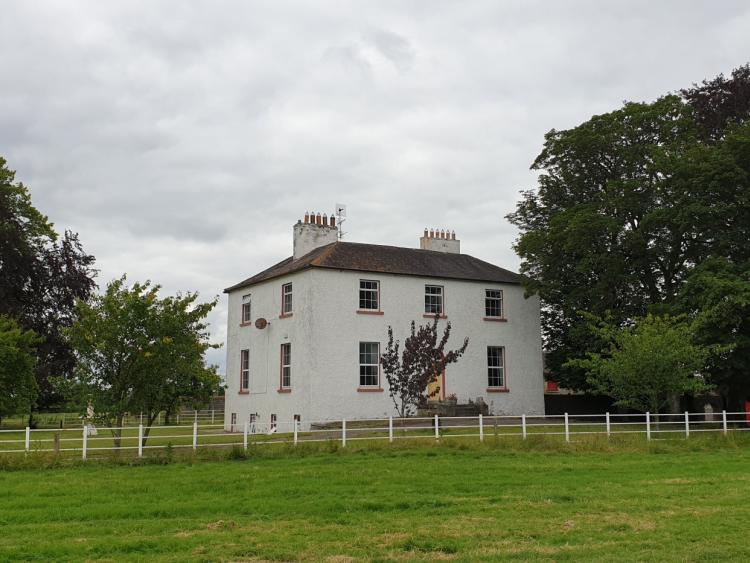 Statues and antiques to go under the hammer at Offaly auction

Statues will be moving at Cloneyhurke House as the entire contents of the house, garden and warehouse go under the hammer at Sean Eacrett Auctions on Saturday, July 27.

Renowned for buying and selling religious artefacts for over 30 years at the house, the owner has decided that it is time to reflect and retire from it all. Religion still sells as only last week the vendor sold two statues to a client.

There are over 50 statues from small to large, plaster to highly carved 19th-century Irish timber examples. A set of 19th-century oils on canvas of the Stations of the Cross to a 19th-century chalice will also be in the auction. These are some of the religious items.

However, the house is full of fine antiques and very fine furniture as the vendor is taking practically nothing with him to his new home.

The auction will take place at Cloneyhurke House on Saturday, July 27, commencing at 12pm. 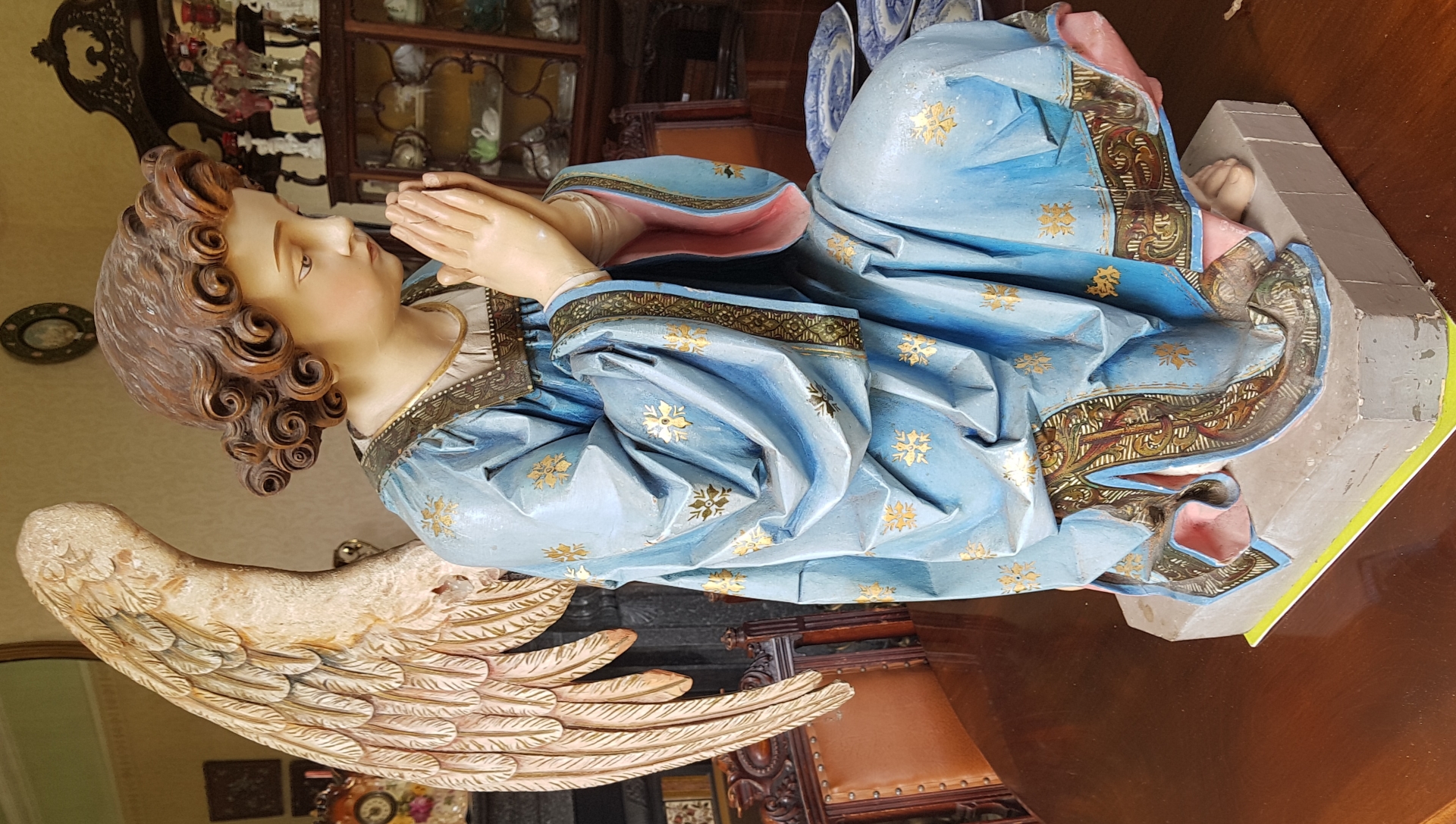 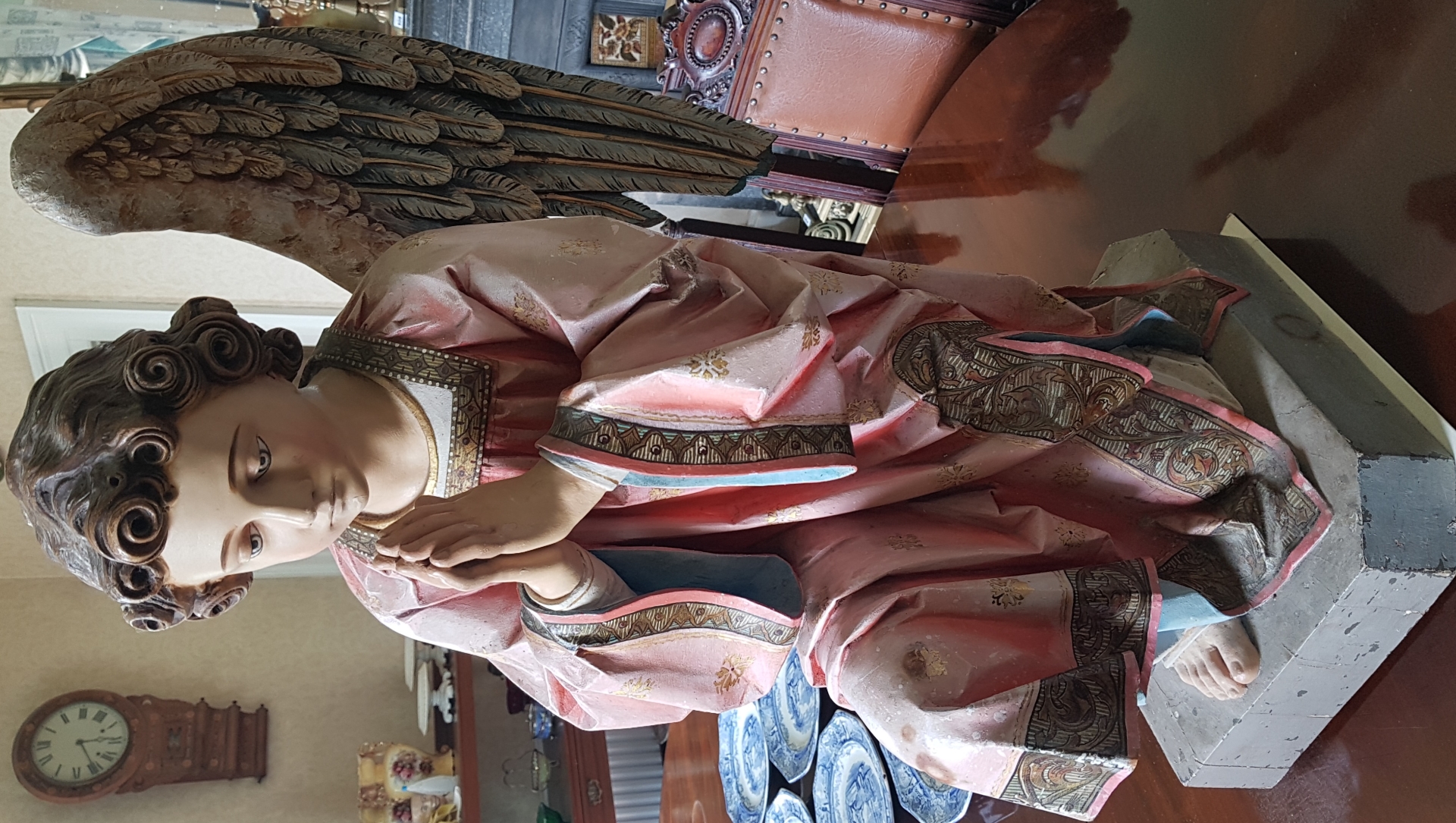 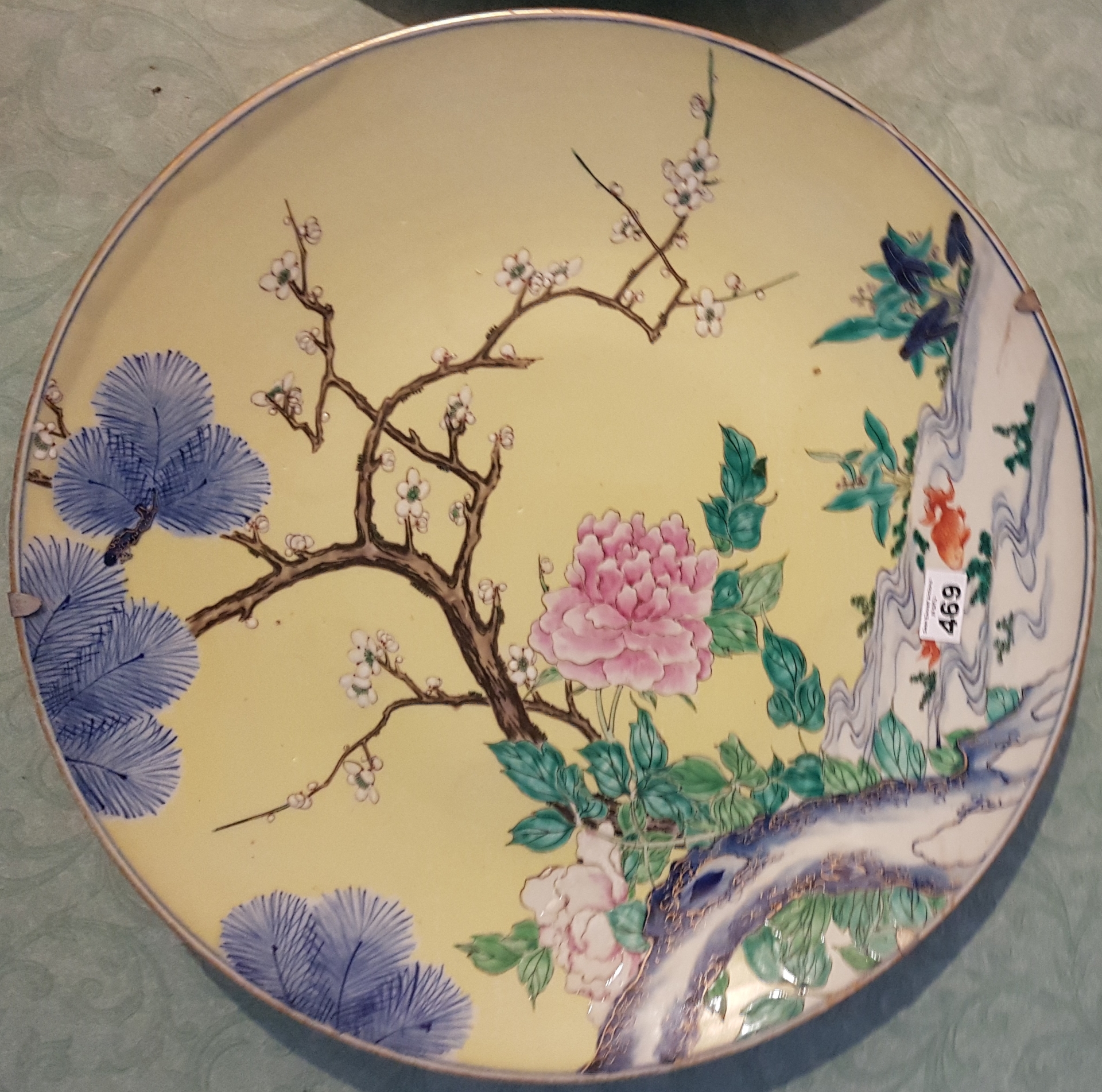 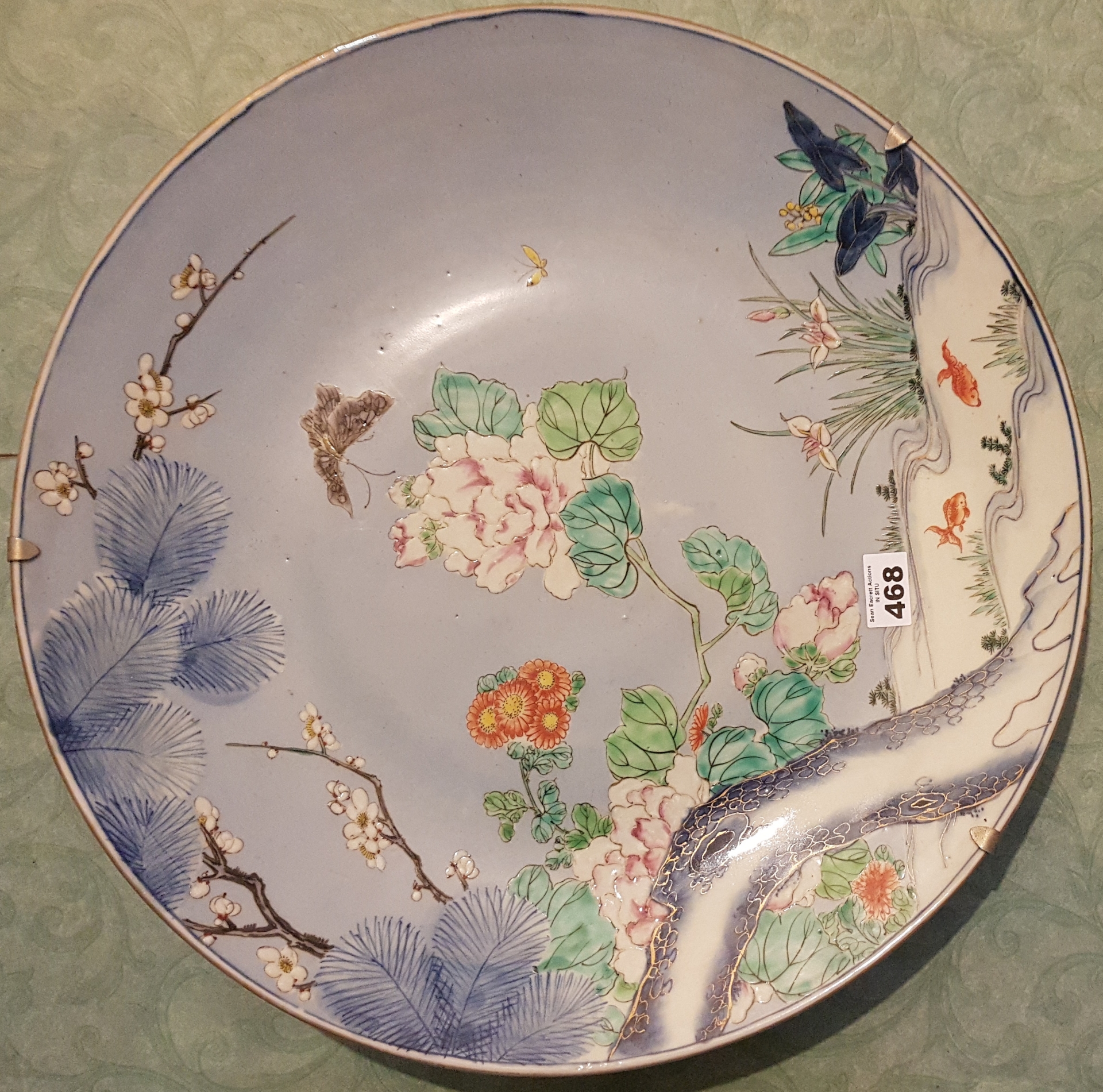