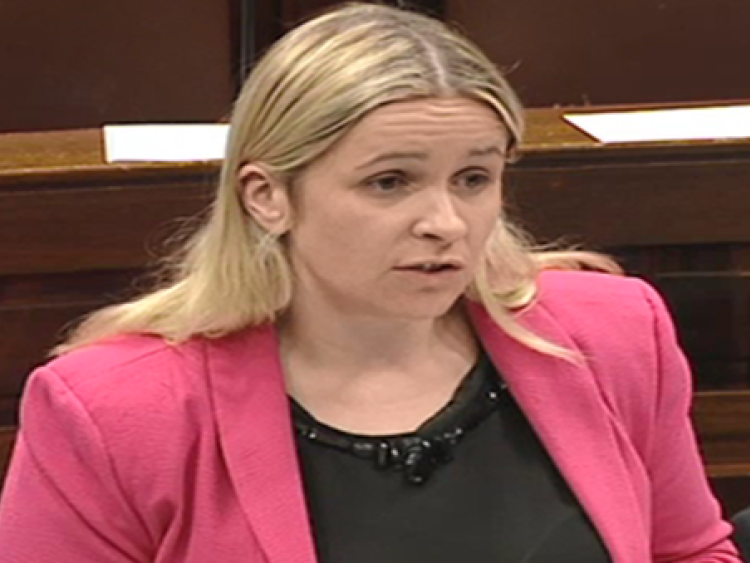 Independent TD Carol Nolan has said she welcomes confirmation that plans to reintroduce compensation which was previously paid to farmers affected by the designation of special areas of conservation (SAC) and special protected areas under the national farm plan scheme are to be positively reviewed.

Deputy Nolan has been campaigning on this issue for some time and has made several representations on the matter to the Minister for Culture, Heritage and the Gaeltacht, Josepha Madigan:

“When I last raised this matter with the Minister, she indicated that it was her intention to increase the scope of the compensation available under the Farm Plan Scheme on a targeted and prioritised basis."

"I welcomed that at the time because as I made clear to Minister Madigan, farmers affected by the SAC’s routinely incur significant costs related to the management of designated areas."

"The fact of the matter is that compensating payments were made up to 2012. That was a clear recognition that it was unjust to expect individual farmers to bear the financial burden of achieving and maintaining the good status of natural habitats."

"Since then, the costs have still remained but the capacity to receive compensation has diminished."

"Therefore, progress on rectifying that has to be welcomed."

"What I want to do now is to assure farmers that I will continue to press for a swift resolution of this matter while insisting that payments are issued as soon as possible to all those affected by the costs incurred through the management of SAC’s,” concluded Deputy Nolan.