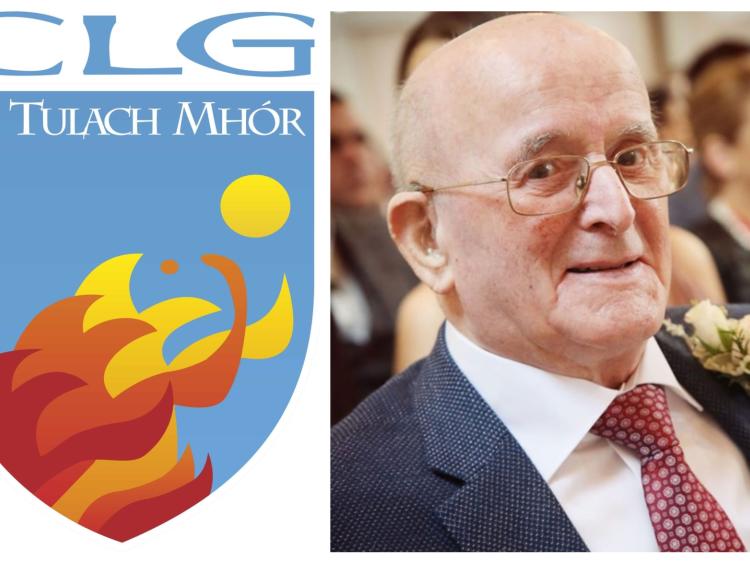 "It is with great sadness that we hear of the death of our dear friend, lifelong club member and club president, Jerry Conway," the club said.

"Our condolences to his wife Margaret, his son Brian, Miriam his daughter, Martina his daughter in law, Jason his son in law, brothers Dan and Seán and all his grandchildren and extended family."

Tullamore GAA Club will have a guard of honour from O’Brien Park on Thursday at 6.15pm to accompany Jerry and his family to the church for 7pm. Anyone who would like to join the Guard of Honour can meet at 6.15pm.

The club will also form a guard of honour after 10am mass on Friday for Jerry's funeral.

Tributes have been flooding in for Jerry over the last number of days. Mick Feery said Jerry was a "big loss to his family and Tullamore."

"Jerry was always there for us as players from a young age right through to senior. He always gave a pat on the back and encouragement. We're all down in Westport for John Berry's wedding, another great blue, and we'll raise a glass for Jerry," Mick continued.

Elaine Abbott said she had "many happy memories of Jerry in the GAA" and described him as an "absolute true blue."

Cllr Declan Harvey described Jerry as a gentleman while Offaly GAA legend Johnny Mooney said: "I have wonderful memories going back to the seventies and eighties in the GAA centre in Tullamore with Offaly teams. Sincere condolences to all Jerry's family friends and the wider GAA community."

Reposing at his home (R35 FF25) on Thursday from 3pm until Removal at 6.30pm to the Church of the Assumption, Tullamore, arriving at 7pm. Requiem Mass on Friday morning at 10am with Burial after Mass in Clonminch Cemetery, Tullamore. Family flowers only, please. Donations in lieu to the Irish Cancer Society.