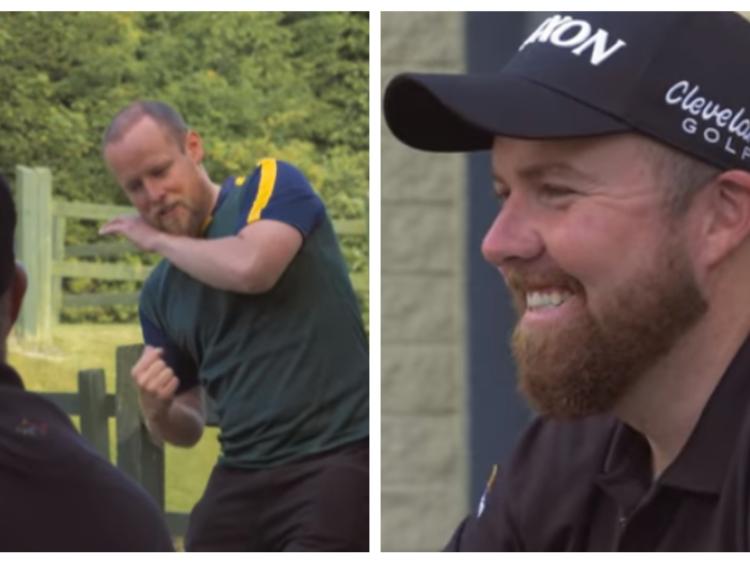 Shane Lowry is preparing to take on the 148th Open Championship at Royal Portrush this week, but not before staging an interview process for a new caddy.

The result, as you can see below, is hilarious. If the video doesn't work, you can view it in full by clicking here.

Owen Colgan needs a few bob. So he interviewed to be Shane Lowry's new caddy... #TheOpen

Owen has a bad bladder (not the best during a four-hour round of golf) and says the reason he wants the job is because he's skint!

Lowry tees off alongside Phil Mickelson and South African Branden Grace on Thursday morning at the Northern Ireland course.

Keep up to date with his progress here at www.offalyexpress.ie.