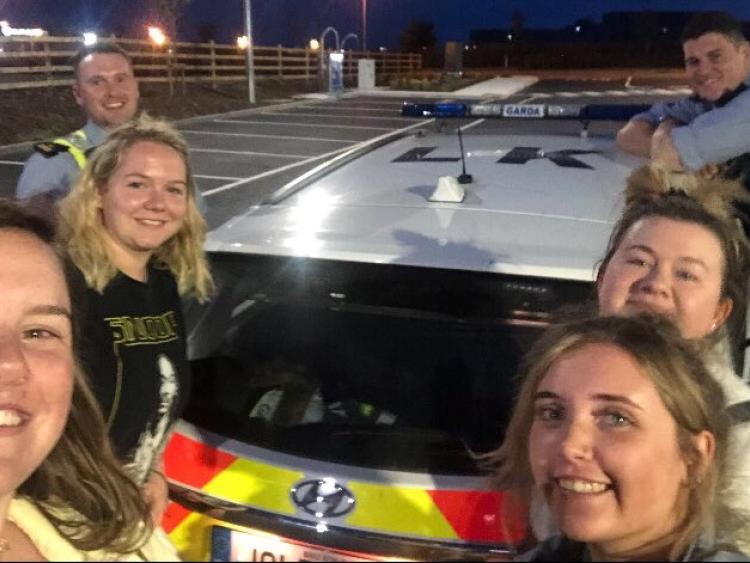 Offaly friends thank gardaí for saving them from M50

Four Offaly girls have thanked two Clondalkin-based gardaí for coming to their rescue on the M50 on Tuesday night, July 16.

Thanks so much to the gardai Tom and Ross from Clondalkin Garda station who saved us four stranded Offaly gals off the M50 tonight after our car broke down on our way home from airport! @GardaTraffic @gardainfo pic.twitter.com/e9kcEkN9kW

The Offaly 'gals' were travelling home from the airport on Tuesday when their car broke down on the M50.

Sharon Kelly took to Twitter to thank gardaí Tom and Ross from the Dublin station who responded and brought the girls to safety and got them on their way.

She wrote: "Thanks so much to the gardaí Tom and Ross from Clondalkin Garda Station who saved us four stranded Offaly gals off the M50."

Sometimes it's the simple things in life!