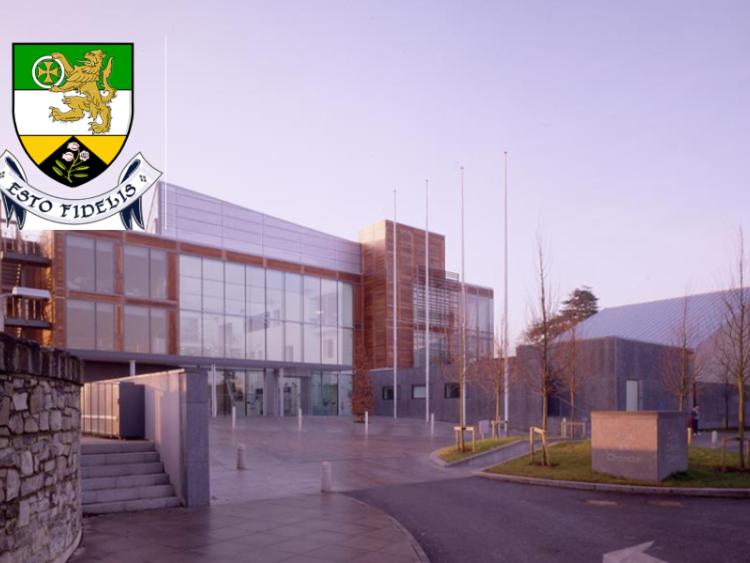 Offaly County Council has officially sent well wishes to former councillor and Taoiseach Brian Cowen who was hospitalised on July 4.

The Clara man, first elected to Offaly County Council in 1984, went on to get elected a TD in that same year in place of his father Bernard.

He is still in an induced coma and seriously ill in hospital, according to sources close to the former Taoiseach, and Offaly County Council Cathaoirleach, Peter Ormond, read well-wishes onto the record in the chamber during the July meeting of the council on Monday, July 15.

Ormond, a party comrade of Cowen, said, "I speak on behalf of Offaly County Council in wishing a speedy recovery to our former colleague and member of this council, former Taoiseach Brian Cowen."

"We are thinking of his wife Mary and his daughters at this difficult time and we wish him every good health," he added.

Cowen was hospitalised in Dublin over a week ago on Thursday, July 4 with a suspected bleed on the brain.

Well wishes have come in from all over the world while some social media commentators have been reprimanded for vile comments relating to the former Taoiseach.

Mr Cowen has suffered some ill health in recent months and was previously hospitalised for a number of days in late April of this year.