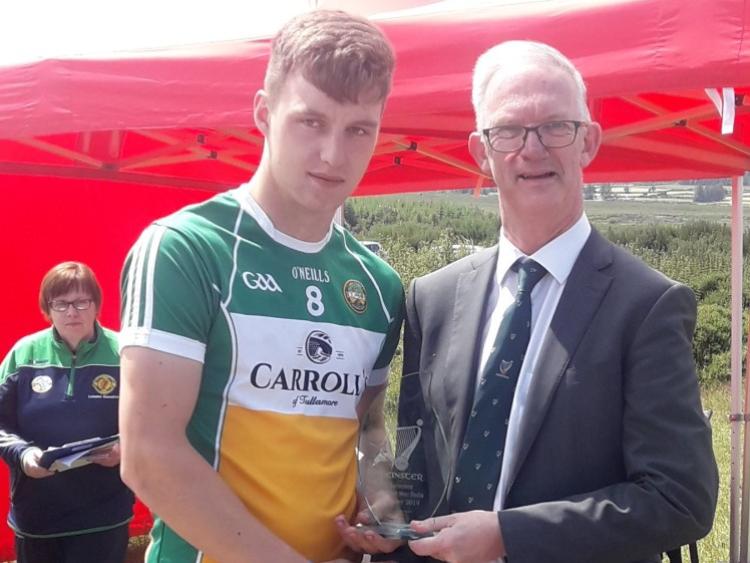 Two Offaly brothers will go head to head as rivals along with the longest hitters in the country in the All Ireland Poc Fada.

Cathal Kiely won the Leinster Senior Poc Fada in The Great Sugar Loaf on Saturday to qualify for the All Ireland Final in the Cooley Mountains.

Already in the field is the defending champion, Cillian Kiely, who also happens to be Cathal's brother.

The two Kilcormac/Killoughey club-men will take on the rest of the country to try and win the All Ireland title but almost moreimportant thing will be the bragging rights within the Kiely family.

Congratulations to Cathal Kiely on his victory today in the Leinster Senior Poc Fada and he will now go on to the All-Ireland Poc Fada in the Cooley Mountains in August where he will be competing against the reigning All-Ireland Poc Fada champion...his brother Cillian! https://t.co/gvDgpWUzvq