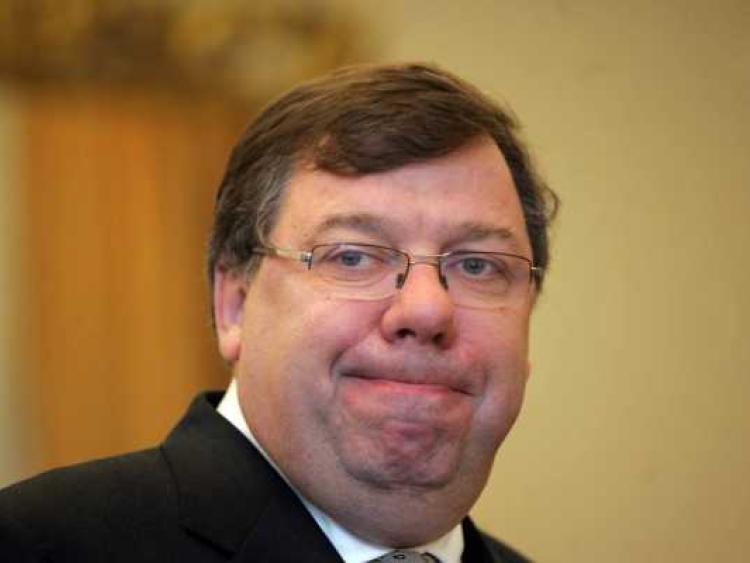 Brian Cowen is still in an induced coma and seriously ill in hospital, according to sources close to the former Taoiseach.

The Clara man was hospitalised in Dublin over a week ago on Thursday, July 4 with a suspected bleed on the brain.

Well wishes have come in from all over the world while some social media commentators have been reprimanded for vile comments relating to the former Taoiseach.

Mr Cowen has suffered some ill health in recent months and was previously hospitalised for a number of days in late April of this year.