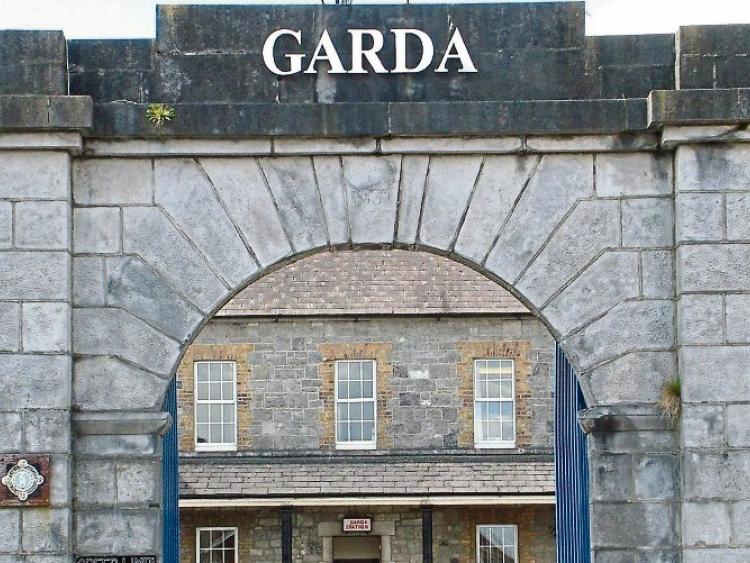 Offaly woman shoplifted from three shops on the same day

A probation report has been directed on a woman who shoplifted from three local shops on the same day.

Amy Lawlor (26), who gave an address with the Midlands Simon Community, Tullamore, was charged with three counts of theft from Portlaoise stores on June 14 this year.

She also faced a charge of drug possession at Portlaoise Garda Station on the same date.

Inspector Stephen O’Sullivan said the accused had one previous conviction.

Defence, Ms Josephine Fitzpatrick said that all the goods were recovered.

Ms Fitzpatrick said the accused developed an over-reliance on drugs at the age of 18, but she is now linked in with Merchants Quay and on a methadone programme.

The matter was adjourned to October 3 for a probation report.