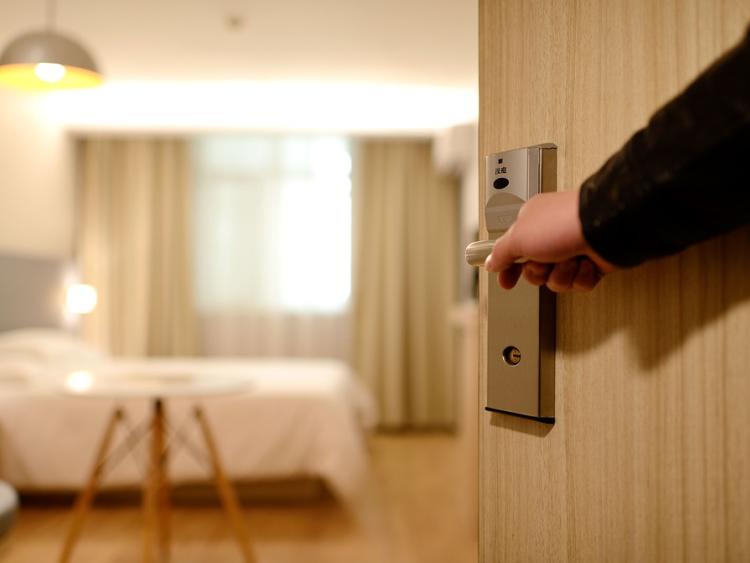 Hoteliers in Offaly are calling on the Government to take urgent action to address the spiralling cost of insurance, which is posing a serious challenge for the local hospitality industry.

Dara Cruise, Chair of the Midlands Branch of the Irish Hotels Federation (IHF) stated that hotels have experienced enormous increases in insurance premiums in recent years and that costs are continuing to soar as a result of excessive levels of awards for personal injury claims.

Commenting on the Judicial Council Bill, which is expected to come into law shortly, Mr Cruise says: “While we welcome this legislation, it is imperative that it results in a meaningful review of levels of damages without delay. The time for inaction is over. Awards for soft tissue injuries must be brought down significantly in line with international norms.”

According to research by the IHF, 62% of hotels have seen hikes in insurance costs over the last 12 months. Of these, the average increase in premiums was 28% year on year. This is in addition to substantial increases in recent years. Some 90% of hotels say they are concerned about the impact of insurance costs on their business.

Mr Cruise says: “Current increases are unsustainable. Exorbitant insurance costs are curtailing the ability of hotels to re-invest in their businesses with knock-on effects for the tourism industry.”

“Decisive action is now required to tackle insurance costs, particularly in relation to the handling of personal injury cases and the excessive levels of awards being made which are four to five times higher than in the UK. Slow progress by the Government to date is contributing to a ‘claims culture’ which is getting out of control."

"This is creating a huge challenge not only for businesses but for civic organisations, sports groups and charities. As a society, it affects us all and needs to be addressed.”

“Another key area that must be addressed is the levels of fraudulent and exaggerated claims. A zero tolerance approach needs to be adopted in order to create an effective deterrent.

"This requires the funding of a dedicated central Garda resource specifically created and tasked with investigating fraudulent cases for potential prosecution. It is an area where insurers, the legal system, Garda Síochána and the Government all have a vital role to play.”

As one of Ireland’s largest indigenous industries, tourism supports some 266,000 jobs nationally and generates over €9.4 billion in revenue and €2 billion in taxes annually. Locally, the sector makes a crucial contribution to Offaly, supporting 2,100 jobs and generating €29m for our economy each year.

Sixth class students from Tullamore school get send off they deserve