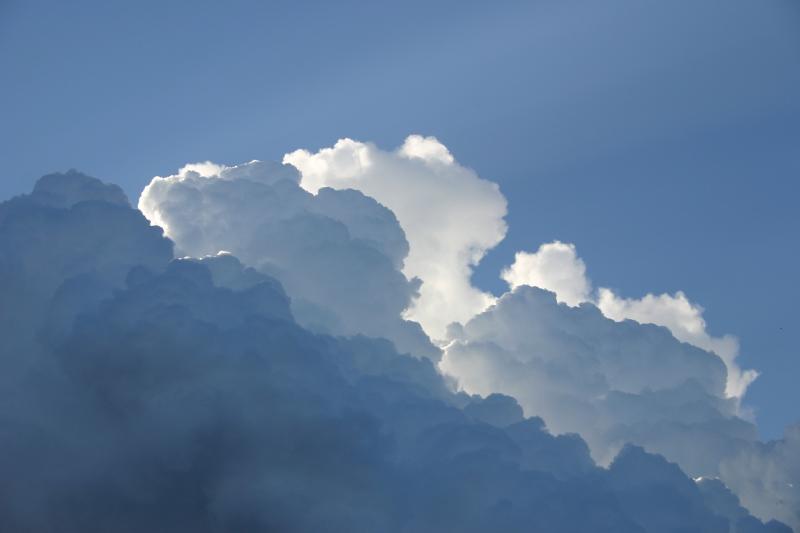 The weather forecast for Sunday for Ireland from Met Eireann is for a mixed day across the country with temperatures reaching around 20 degrees.

The weather forecast says there will be a lot of dry weather on Sunday, with a mix of cloudy, misty periods and spells of hazy sunshine. The best of the sunshine over northern and eastern areas. Along the Atlantic Seaboard, some patches of drizzle may occur at times, mainly in the morning. Top temperatures 16 to 18 C., over northern and western areas, but 19 to 21 degrees, elsewhere, best in sunshine. Light to moderate north to northeast winds, but some local sea breezes also.

Dry in most areas on Sunday night, with slack winds, but patches of mist and drizzle will occur, mainly on southern and western coasts. Lows of 6 to 10 degrees, generally, but 12 to 14 degrees, in southern coastal areas.

Our 7 day Atlantic Chart shows the precipitation and pressure forecast in 6 hour intervalshttps://t.co/9Giuj4CR5m …

A nationwide forecast and outlook covering the next week can be found here. https://t.co/9gKN6SVok4 … pic.twitter.com/S8UKIQ3Oho

The weather forecast for Monday is for it to be mostly cloudy, with outbreaks of rain and drizzle extending gradually from the Atlantic, mainly across Connacht, Ulster and north Leinster, but very patchy in Munster and south Leinster, with good dry intervals. Close and humid, with highs of 20 to 23 degrees, generally, but Atlantic coastal counties will be fresher, with values in the high teens. Winds mostly light, southwest or variable.