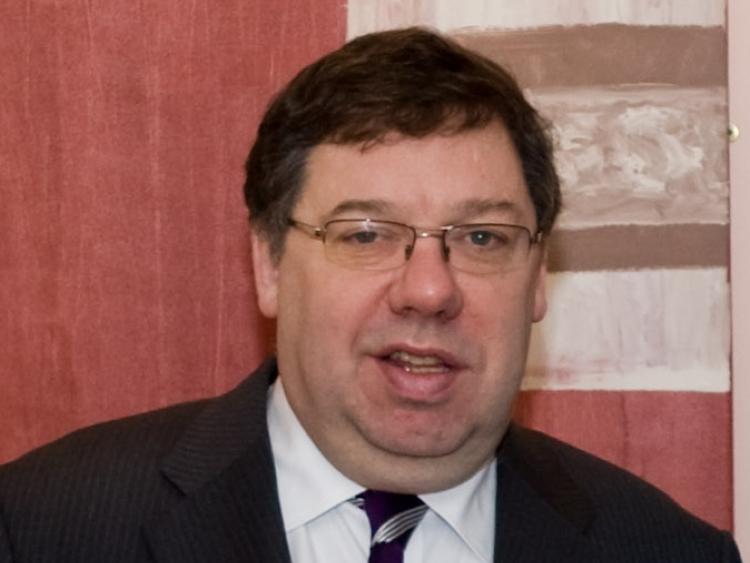 There has been an appalling reaction by a handful of individuals on line to news that former Taoiseach Brian Cowen has been taken very seriously ill.

A far greater majority have been sending messages of support while others have called out those making the sickening comments.

It is understood the former Laois/Offaly TD suffered a bleed on the brain and is in Intensive Care in hospital in Dublin.

Some individuals, many faceless and nameless, have posted what many other social media users have rightly called out as 'disgusting comments'.

We are not going to dignify the horrendous comments by publishing them here, rather we will highlight just some of the people who have stood up to the minority, calling them out for making the appalling remarks.

held my nerve up to this in respect for the Cowen Family. You scumbags hiding behind false names and those who are not I hope you never have a family member sick and have people say nasty things about them .Lucky I don’t know any of ya or I’d knock your block off. Disgusting

Ireland really needs strong and proper regulation of social media, and soon. Despicable, what I’ve seen in the past 24-hours.

Twitter at times can be a nasty place, but tonight I’ve seen a whole new level that is beneath contempt. Brian Cowen is seriously ill, news of his demise is wrong. Respect please, for A gravely ill man and his family at a very difficult time.

Politics aside, the nasty stuff appearing on Twitter about Brian Cowen is shocking at this very difficult time for his family...... I sincerely pray for them ....

I wasn't going to comment on this but I can't take anymore - some of the comments on Brian Cowen have been beyond disgusting. The man is a husband, father, brother, relative, colleague, and, in my case I am very proud to say, friend. Politicians (and former ones) are humans too.

I have to say, and it really irks me how cold and heartless people on social media can be, but the commentary by some about Brian Cowen is absolutely disgraceful. The man served the country, and he’s now a private citizen with a wife and children. Please show some decorum!

If you ever needed a reminder as to how shite people are just search "Brian Cowen" on Twitter. Regardless of what has happened or what will happen, that man is an inspiration and living proof that anyone, regardless of where they're from, can lead a country and be a world leader.

Anyone who claims to be a republican or a socialist who is gloating about the health of Brian Cowen should take a look at themselves and what they claim to believe in. If you can’t bring yourself to say anything in sympathy for his family, you’re better off saying nothing.