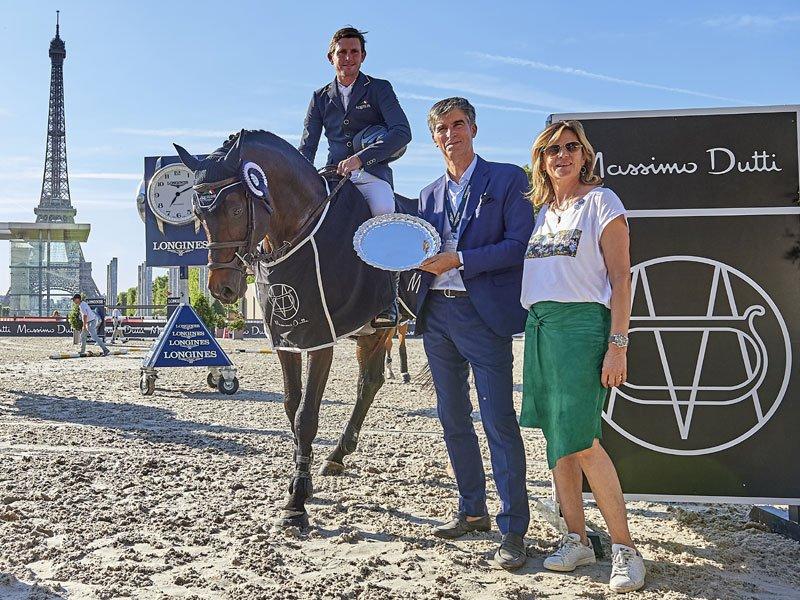 Less than a week after scoring one of the biggest wins of his career in the Belgian Rolex Grand Prix, Offaly’s Darragh Kenny took another five-star win on Friday at the French Global Champions Tour show in Paris, which is being held under the shadows of the Eiffel Tower.

Kenny was riding the Artisan Farms-owned 10-year-old gelding Christos in the Massimo Dutti 1m55 and was the only rider to jump clear in under 66 seconds to take the top prize of €15,000.

Cian O’Connor’s Valkenswaard United are in sixth place with the second round to come on Saturday.