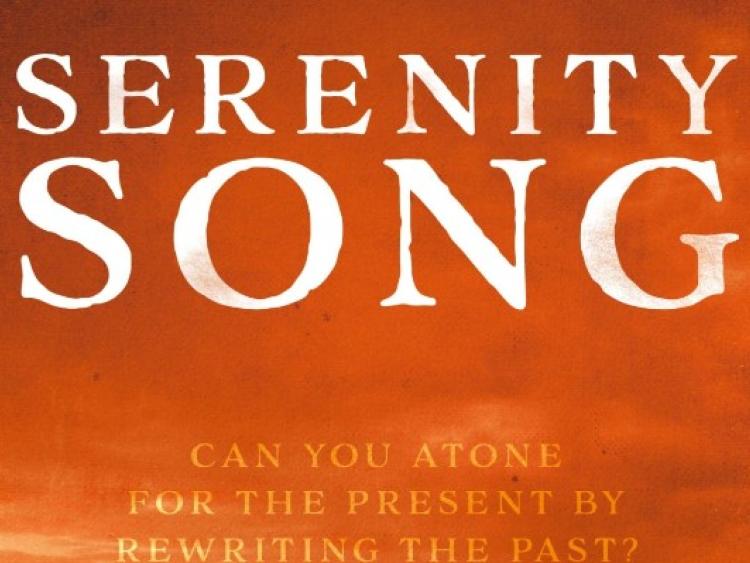 A new novel featuring Offaly has been described as "remarkable" by the Guardian newspaper in the UK.

Set in Ireland in 1921, Finn Dervan's Serenity Song charts a family story as a policeman is assassinated and a terrible secret is buried for decades.

Against the backdrop of vicious guerilla war, where good men become murderers and bad men become something altogether worse, family ties count for nothing in the blood-soaked fields of Offaly.

Now, a century later, James Lucas must decide how far he will go to reveal the truth.

Owen Gibson of the Guardian newspapers commented on the new book: “From rural Ireland to the mean streets of modern-day Glasgow, memory, history and sectarianism are explored in this gripping and accomplished thriller. A remarkable debut."

The author Finn Dervan was born in London but grew up in the northeast of England. After completing a degree in History at the University of Leeds, he found it impossible to leave ‘God’s Own Country’ and settled in Yorkshire.

Years of teaching Irish History to sixth form students spurred him to explore his own Anglo-Irish heritage. What he discovered posed uncomfortable questions about nationalism, religion and cultural identity.

In coming to terms with these fundamental contradictions, Serenity Song was conceived: what began as a personal investigation into his own past soon transformed into a nail-biting thriller that is especially pertinent in the current climate of resurgent extremism and confusion over the Irish border.

Finn will be launching his book at Birr Civic Library on Saturday, July 27 from 10.30am.