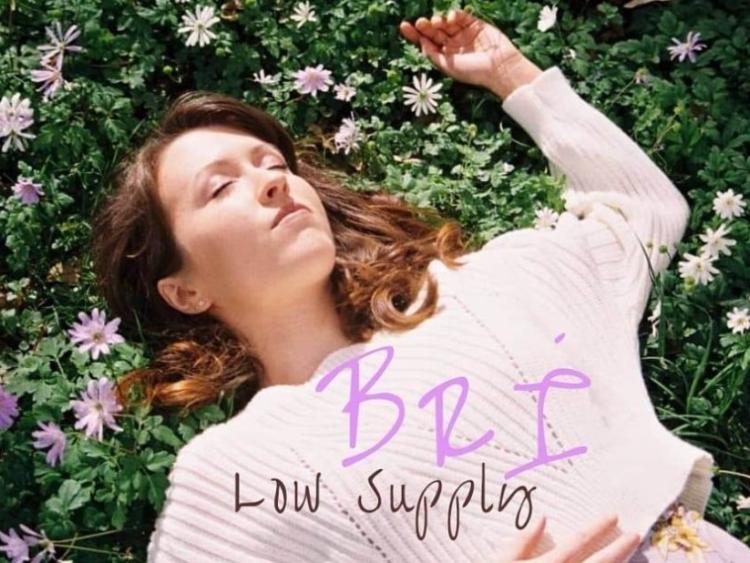 Tullamore native Briana Horan, known as Brí, has been causing a stir on the Dublin music scene thanks to her debut single, Low Supply.

Her dream-state style echoes of Father John Misty or Lana Del Rey, and her recent sell-out Whelan's show and subsequent glowing reviews are testament to her rising profile.

Brí has now announced that a music video for her debut single will be launched on July 12 in her hometown of Tullamore at William St. Bar & Eatery. Doors open at 9pm with music until midnight.

"I've been overwhelmed by the responses to the single so far," Brí said after her music was described as "dreamy" by Hot Press and appeared on the Play Irish RTE Radio 1 recommend list.

You can listen to the single below:

While Whelan's was her first headline show, Brí is a regular on the gig scene in Dublin and beyond, and most recently, she brought the house down on home soil at Banagher's RiverFest alongside Chasing Abbey and Hudson-Taylor.

"For me, songwriting is having something difficult happen, and turning it into something beautiful instead. It's sharing something real and meaningful so that we all feel a little less alone," she told us.

Speaking about her new single, she said: "Low Supply explores the unfairness felt when someone is depleting you of energy but it is also about coming to a point of change and learning to let go."

"I was excited to dip my feet into the electro-folk genre with this song, with the help of the masterful Darragh Nolan of Asta Kalapa studios and my incredibly gifted electric guitarist and friend, Aidan Mulloy."

"Alan of ALDOC productions brought the song to life in video form by incorporating my love of floral imagery into all of the other dreamy layers he created. He was really great to work with."

You can find out more by following Brí on social media or by heading along to William St. Bar & Eatery in Tullamore at 9pm on July 12.