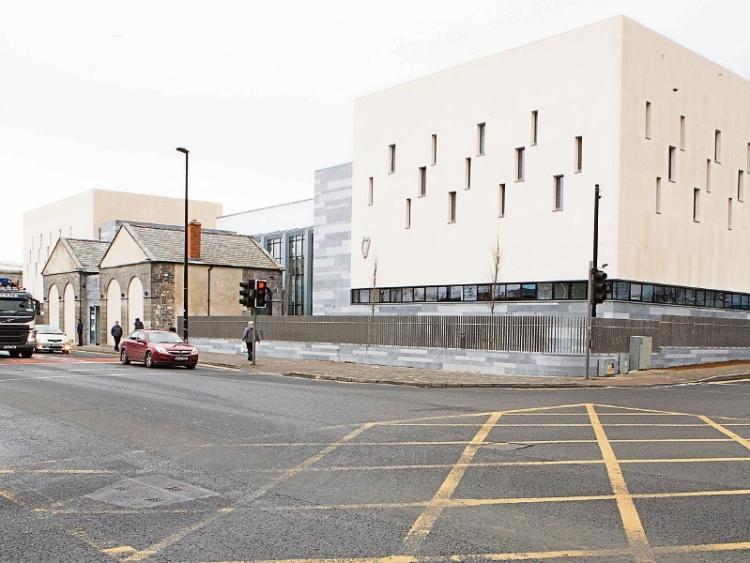 A man in his 20s has appeared before Limerick District Court, charged with the murder of Irish champion boxer Kevin Sheehy.

There was a strong security operation in place in the courthouse, with approximately 30 gardai present, including Chief Superintendent Gerard Roche and Roxboro Road superintendent Brian Sugrue.

There was also around 30 family members and friends of Kevin Sheehy in the courthouse during the brief hearing.

Detective Garda Pat Whelan, of Roxboro Road garda station, said that the accused was arrested at 8.21am on Tuesday, and was charged with Kevin Sheehy's murder at 8.36pm.

The accused made no reply to the charge, Det Gda Whelan said.

There was a small outburst during the hearing, as a number of women briefly shouted at the accused who was wearing a black hoodie and grey pants.

Judge Marian O'Leary remanded the accused in custody until next Tuesday, July 9.