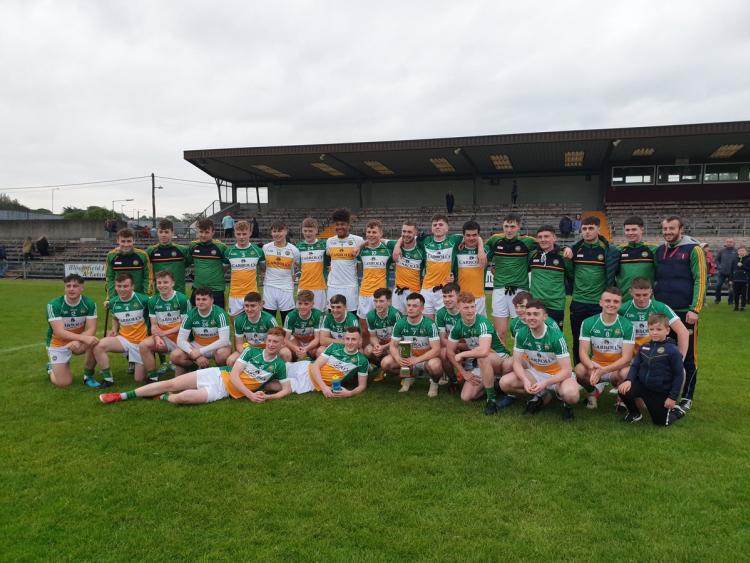 It is a massive week for Offaly's two U-20 teams who have lifted the spirits of the GAA community in the county in recent weeks and the call has gone out for the whole county to get behind the teams.

On Tuesday evening, Offaly's U-20 footballers travel to Navan to take on Meath in the Leinster quarter-final at 7.30pm. Offaly defeated Carlow by 3-22 to 0-4 in the last round while Meath overcame

On Wednesday, Offaly's U-20 hurlers host Wexford in the Leinster semi-final in Bord na Mona O'Connor Park at 7.30pm. Offaly had a remarkable win over Dublin last week in Parnell Park by 1-29 to 2-25 to set up the showdown with the side from the south-east.