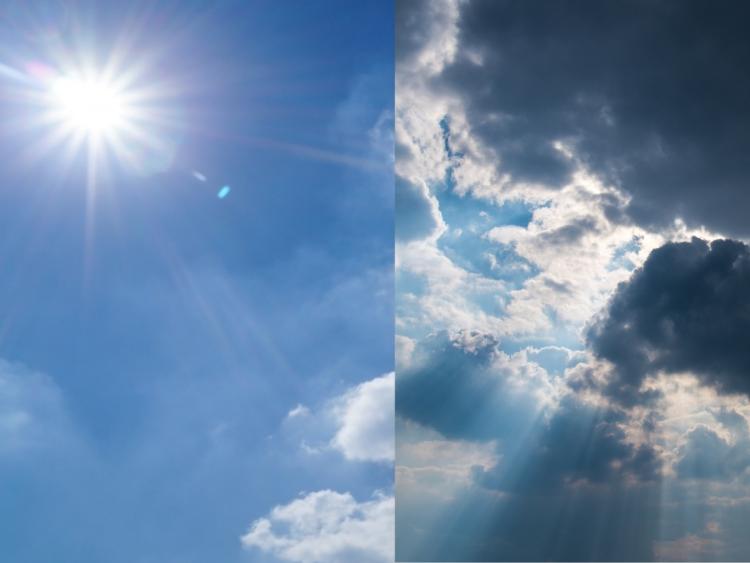 The weather forecast for Ireland from Met Eireann for tomorrow is for it to start with scattered showers but getting brighter through the day.

The weather forecast for Monday morning states that it will be cloudy in many areas, with scattered showers, mainly affecting the north and east.

It will become brighter and mostly dry during the afternoon with sunny spells developing in the west at first and by evening as well in the east. Top temperatures reaching 15 to 21 degrees, coolest in the west and north. It will be breezy at first in moderate to fresh northwesterly winds but winds will moderate by afternoon and ease later in the evening.

The weather forecast for Tuesday from Met Eireann is for a dry day with a mix of cloud and sunshine. Maximum temperatures 15 to 19 degrees. Light Northwest breezes. Dry overnight with light winds allowing some mist or shallow fog patches to form. Minimum temperatures 6 to 10 degrees.

A nationwide forecast and outlook covering the next week can be found here. https://t.co/9gKN6SVok4 pic.twitter.com/5tMVSejkoI