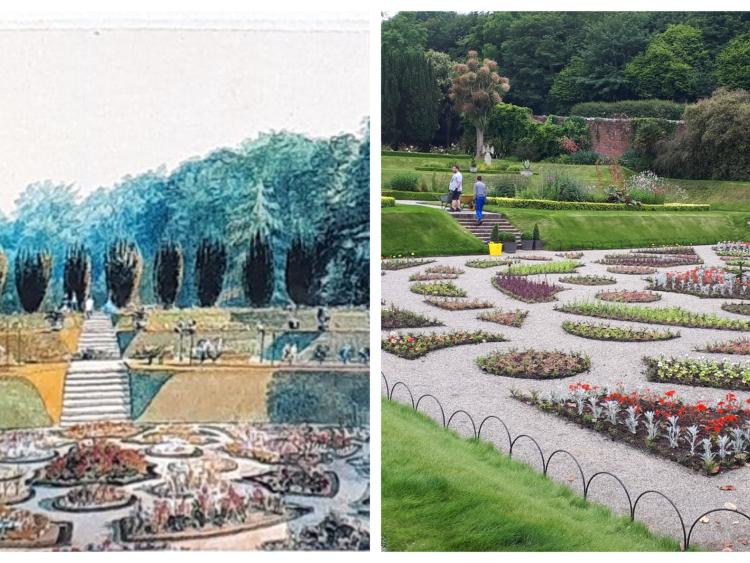 The paintings of an Offaly artist, naturalist and author are being used to restore the sunken gardens of Castle Ward, Co. Down.

Mary Ward died in a car accident in August 1869, widely regarded as the first recorded road death in the world, but before that, she married Henry Ward of Castle Ward, Co Down.

Nine years prior to her death, she painted the watercolour in the picture at the top of this article, capturing the beauty of the castle's gardens at that time. A collection of Mary's paintings are, in fact, being used in 2019 as the National Trust of Castle Ward restores those gardens. 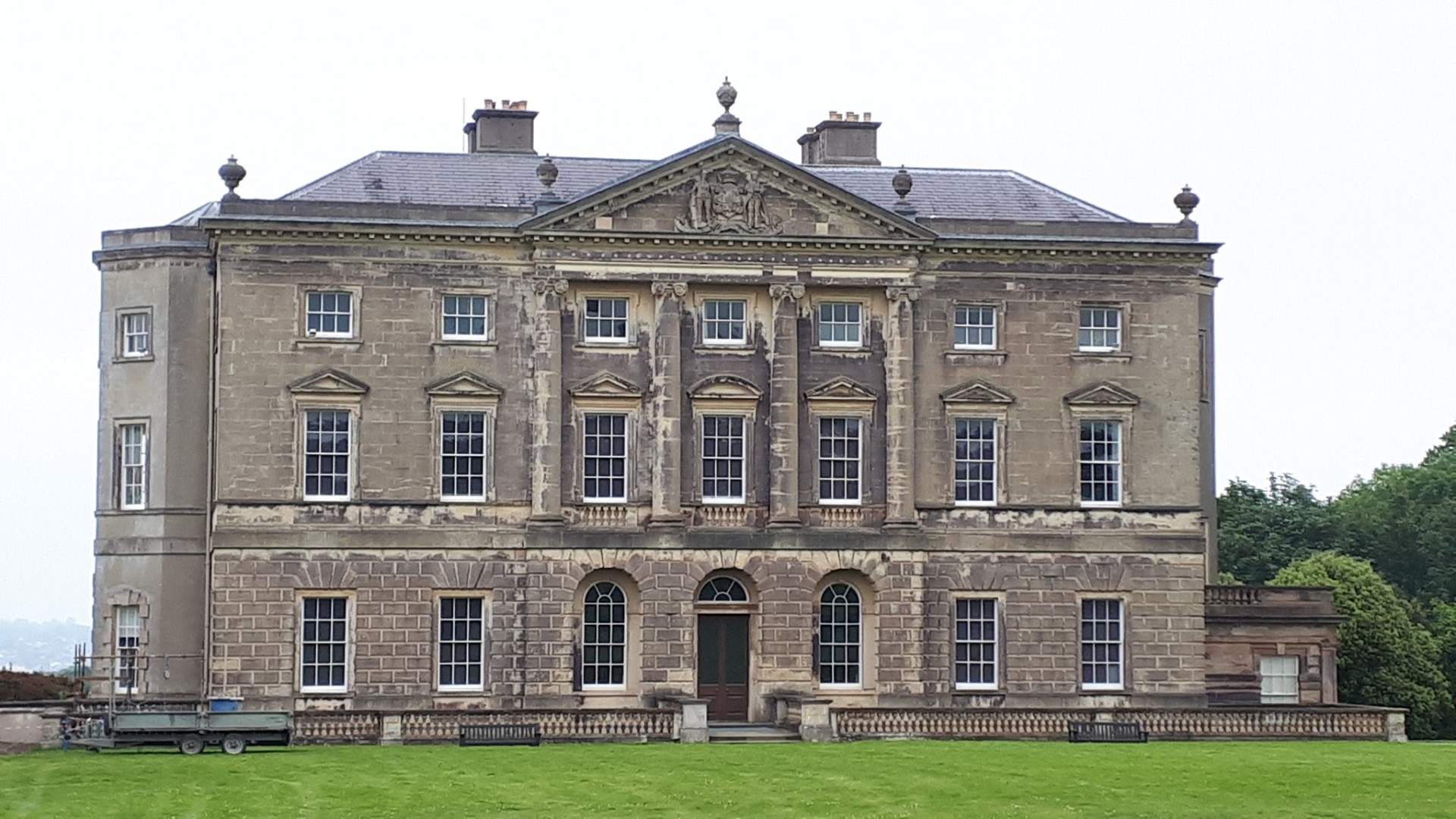 ABOVE: Caste Ward in Co Down

Mary Ward did not attend a conventional school or college but instead was educated at home in Offaly.

She went on to become a well-known artist and naturalist, and in line with her relations in Birr, was a respected astronomer and microscopist.

She wrote a book, Sketches with the Microscope, published in London, about the microscope under the name, The Hon. Mrs W, and went on to write three more books on scientific subjects. Her book on the microscope was republished at least eight times in the mid to late 1800s. 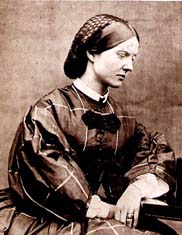 Her contribution still lives on, however, not least in the beautiful gardens of Castle Ward, Co Down.