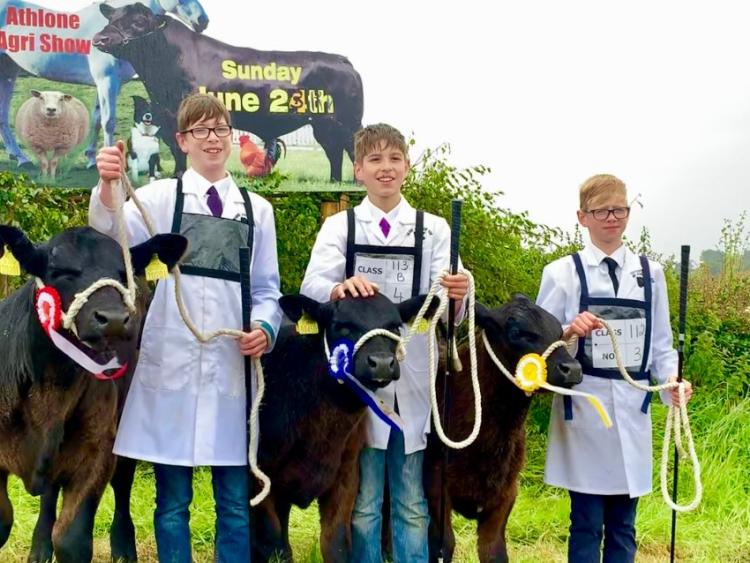 The Shinrone lads made it through at the Irish Angus Aldi ABP Young handlers class at the recent Athlone show.

They became the first three qualifiers for the upcoming Aldi - ABP €3,000 finals which take place in the Iverk Show in August.

The Dockery brothers will take on three qualifiers from Munster and three from Connacht at those finals.